WWE legend, Mark William Calaway, who is popularly known by his ringside name – The Undertaker has retired from wrestling at the age of 53, with no WrestleMania comeback planned.

Talking about wrestling with anyone who used to be a fan will inevitably start a conversation about one of only a few men, John Cena, Hulk Hogan, Stone Cold Steve Austin, The Rock or The Undertaker.

The Undertaker grew to become one of the most iconic figures in sports entertainment since debuting with Vince McMahon’s company back in 1990. 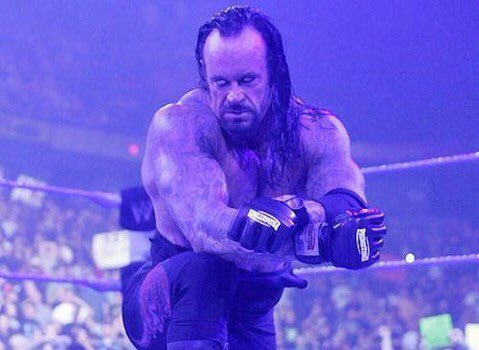 According to Ringside News, the publisher and editor of the Wrestling Observer Newsletter Dave Meltzer claims The Undertaker could be finished as an in-ring competitor.

And with no apparent appearance at WrestleMania 35 or either of WWE’s upcoming Saudi Arabia shows in the pipeline, the rumours could be true. Meltzer said:

“So I think he’s retired as a wrestler.”

Rivers State Governor, Nyesom Wike has alleged that the Federal Government through the Office of…

“Motherhood hasn’t been easy for me” – Actress Yvonne Nelson reveals

Ghanaian actress and mother of one, Yvonne Nelson has disclosed that motherhood has not been…