A model from Dallas, Texas has taken to social media to cry for help after the court of law failed her.

She said she was raped in 2016 and the sexual abuse incident resulted in a baby. She took her rapist to court and even though he failed a polygraph test, they still dismissed the charges against him.

Now, he’s sending her messages, taunting her about raping her and is now fighting for custody of the child.

Read her heartbreaking story below. 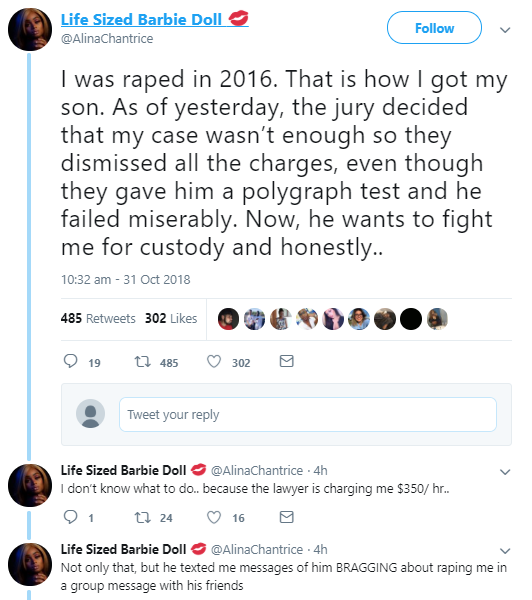 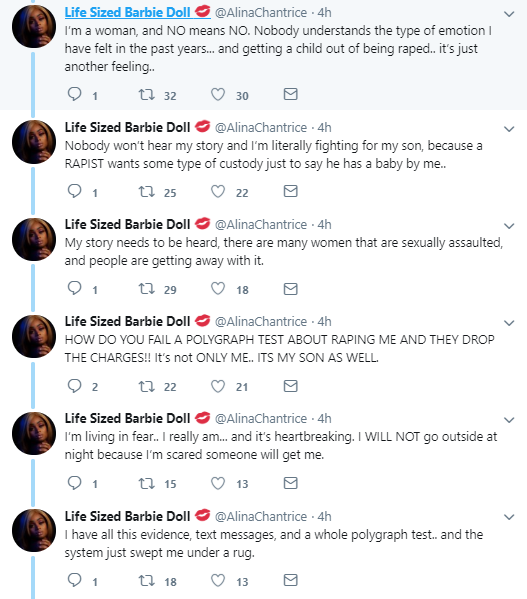 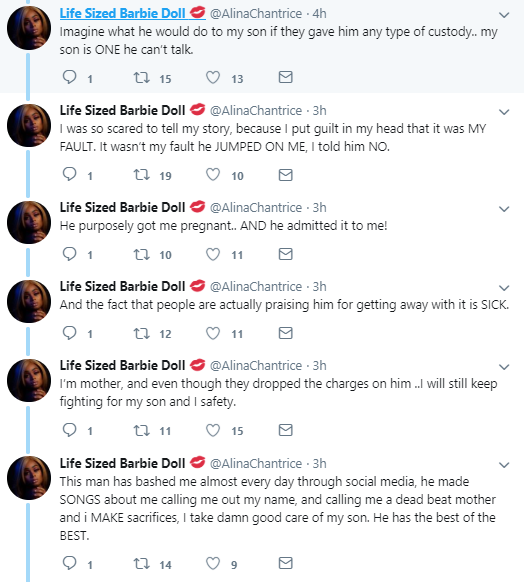 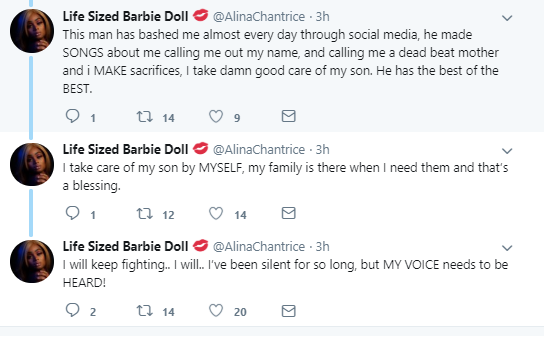 After 9 years in Malaysia, man assassinated during his visit to Nigeria

After spending 9 years abroad, a Nigerian man, identifed as Arthur Eze has been killed…

An Edo state Facebook user, Jefferson posted photos of a young boy, who was allegedly…

The police in Ekiti state have arrested a 30-year-old housewife, Mrs Janet Jegede, for allegedly stabbing…