At the recently concluded Global Citizen Festival in South Africa, Nigeria’s very own Wizkid gave a spectacular performance which has got people including Coldplay’s lead singer and seven-time Grammy Award winner, Chris Martin praises his performance.

Perhaps, his highlight was when he did a live performance of his 2015 hit track Ojuelegba off his sophomore studio album “Ayo (Joy).” This performance had some people attest that this is the best rendition of Ojuelegba. 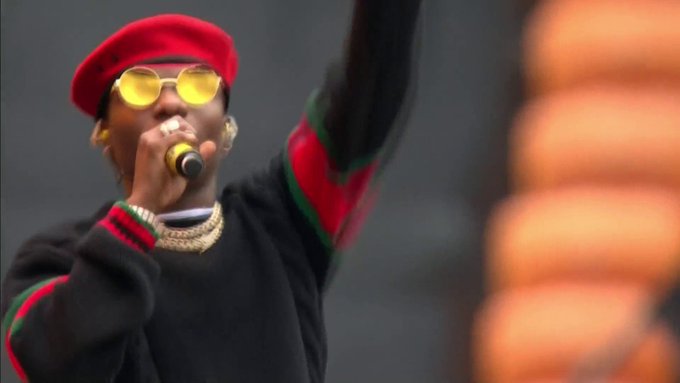 7,077 people are talking about this

Coldplay’s lead singer and pianist, Chris Martin described watching Wizkid perform as “a dream come true”. He also mentioned that he cried as a fan.

When u re big, u re big!
God bless @wizkidayo 4L

274 people are talking about this