The wanted man who stole three Dell Laptops last week at Computer Village in Ikeja area of Lagos, has according to new reports, been apprehended.

It was gathered that the suspect was caught within the market (probably for another operation) and handed over to the police for further interrogation.

A twitter user had previously shared pictures of the man who stole the units of laptops in his store as a manhunt was launched both online and offline to catch him.

He was beaten and dealt with by those who nabbed him before he was handed over to the police.

Twitter user, Okere Franklin shared a footage of the suspect and wrote,

“The thief who came into my store to steal three units of Dell Laptops was apprehended within the market. He has been handed over to the police for questioning”. 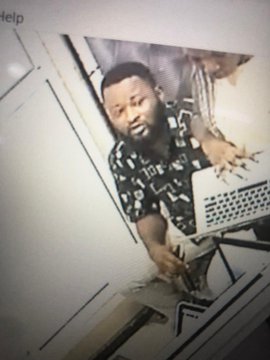 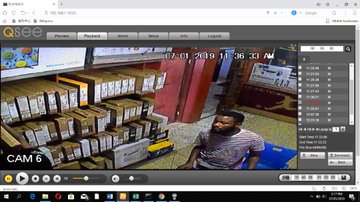 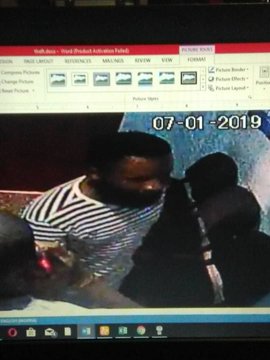 The guy in the picture walked into my store in Computer Village Ikeja and stole three units of Dell Laptop. The incident occured on Monday 7th January at about 11.33am. Please help retweet and share until he is caught. @Omojuwa @I_pissVodka @chemicalbrodar @Gidi_Traffic @Tinktek

1,982 people are talking about this
Twitter Ads info and privacy
Wanted man who stole 3 laptops nabbed at computer village in Lagos (Photos)
Share This
Related Posts

During a live program on Radio, a Ghanaian lady advised her fellow women and wives…

I can’t wait to be a mommy – Toke Makinwa

Media personality, Toke Makinwa has made it known she is eager to become a mummy.…