Rapper, Travis Scott has deleted his Instagram account after TMZ reported that he cheated on girlfriend Kylie Jenner.

It was discovered on Saturday that the 26-year-old rapper had deleted his Instagram account days after he denied that he cheated with another woman. 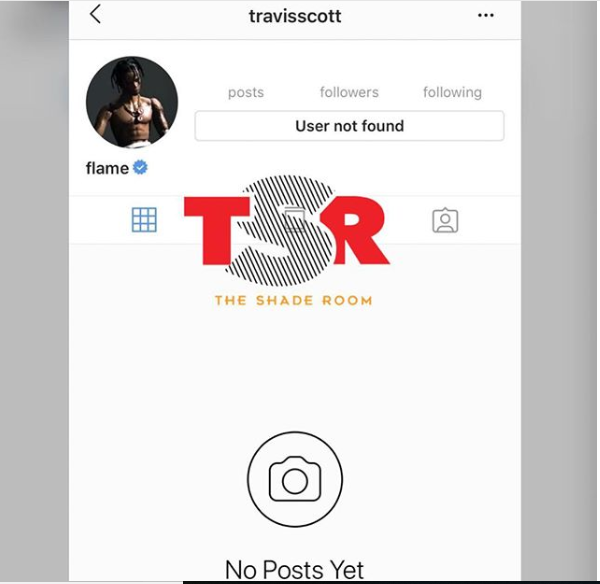 His reps told ET on Thursday: ‘Travis Scott vehemently denies he cheated on Kylie. It is not true. He did not cheat. He cancelled one show tonight because he is under the weather.’

TMZ claimed in a report that his girlfriend, Kylie Jenner accused him of cheating on her after she found “evidence.” The couple reportedly engaged in an argument, which led Scott to cancel his Buffalo, New York, concert so that he could stay in Los Angeles to sort out the issues with her.

I passed by the venue yesterday morning and the crowd was already beginning to overflow.…

A former Presidential aspirant of the All Progressives Congress, Adamu Garba has joined the ongoing…