Nollywood actress, Tonto Dikeh, threw another shade after her ex-husband, Olakunle Churchill debunked claims that he squatted with her when they started dating during an Interview.

Churchill also spoke about his divorce and said his marriage to her became a movie script (read here). 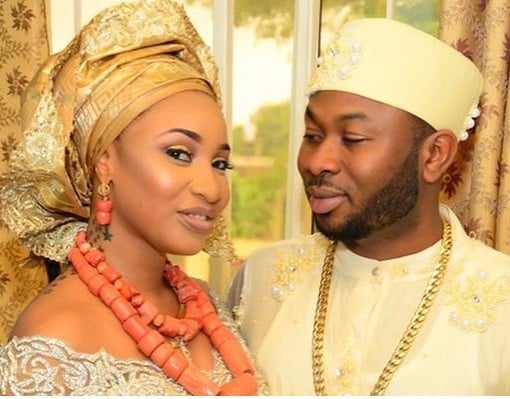 Taking to her Instagram story, the mother of one wrote: ‘I am learning the art of ignoring worthless men and their lies!!

‘So much happy stuffs going on with me and I wouldn’t Trade! When I call you an imbecile that ain’t no joke son!!’ 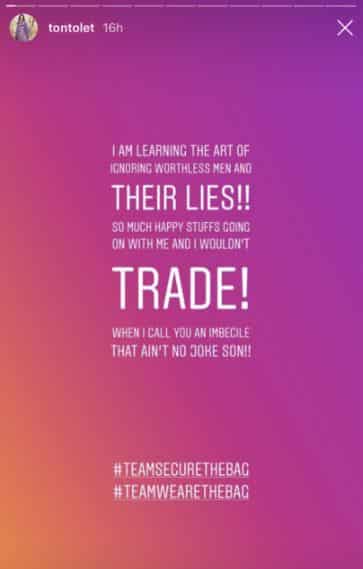 A Nigerian entrepreneur, Omotola known as ‘Jesusbaby’ on Twitter took to the microblogging platform to…

Nollywood actress, Chacha Eke-Faani has revealed that she has fully recovered from bipolar disorder months…