Tonto Dikeh has been called out by some Instagram users after she shared a post about women who snatch men because they think they are rich and and shower their girlfriends with gifts. 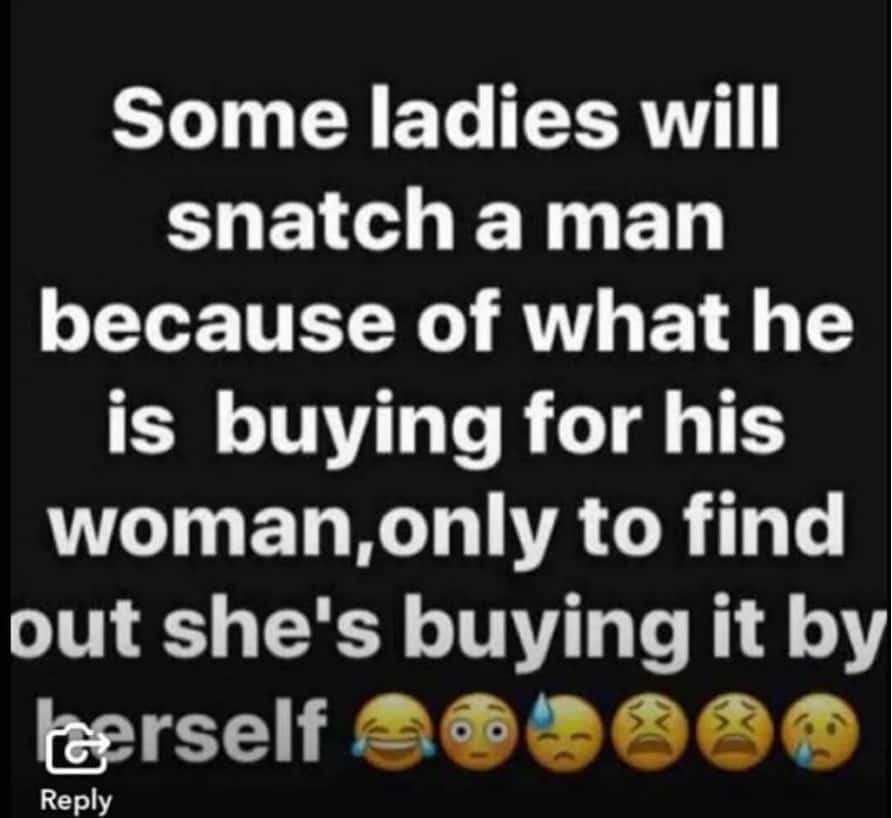 “Some ladies will snatch a man because of what he is buying for his woman, only to find out she’s buying it by herself”.

Some of Tonto’s followers replied to the post to tell her that she was once that woman who bought things for herself and made it look like her husband was the one who bought  them.

The actress replied to some of the critics with humor.

See some of the comments below. 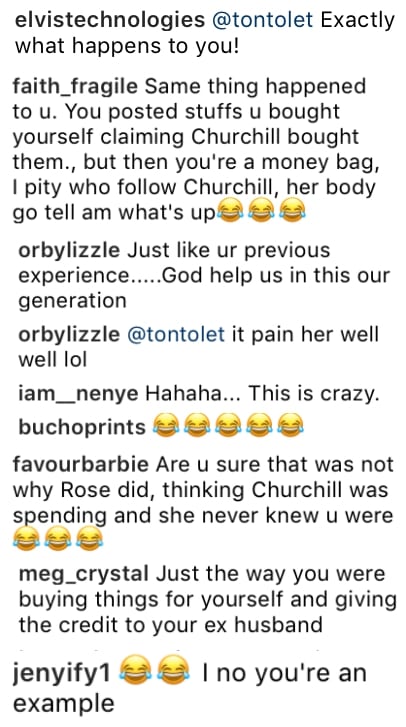 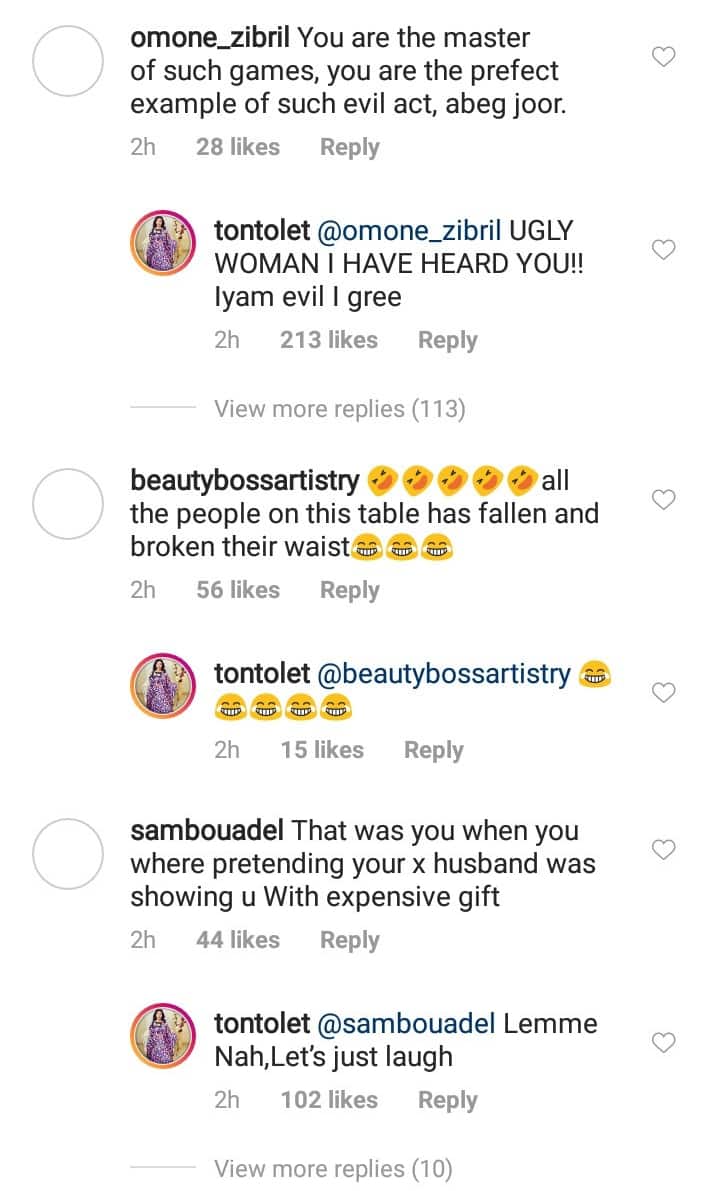 National chairman of the Peoples Democratic Party (PDP), Uche Secondus has raised an alarm of…

In recent times, iPhone users have been discriminating against users of Android phones and the…