Tiwa Savage is set to make a major announcement and feelers has it that the talented diva is announcing her exit from MAVIN.

This is coming after Reekado Banks left the record label barely months ago, citing personal and search for self growth as the reason for his exit.

She cleared her Instagram of all her pictures except three and no trace of MAVIN in her bio. 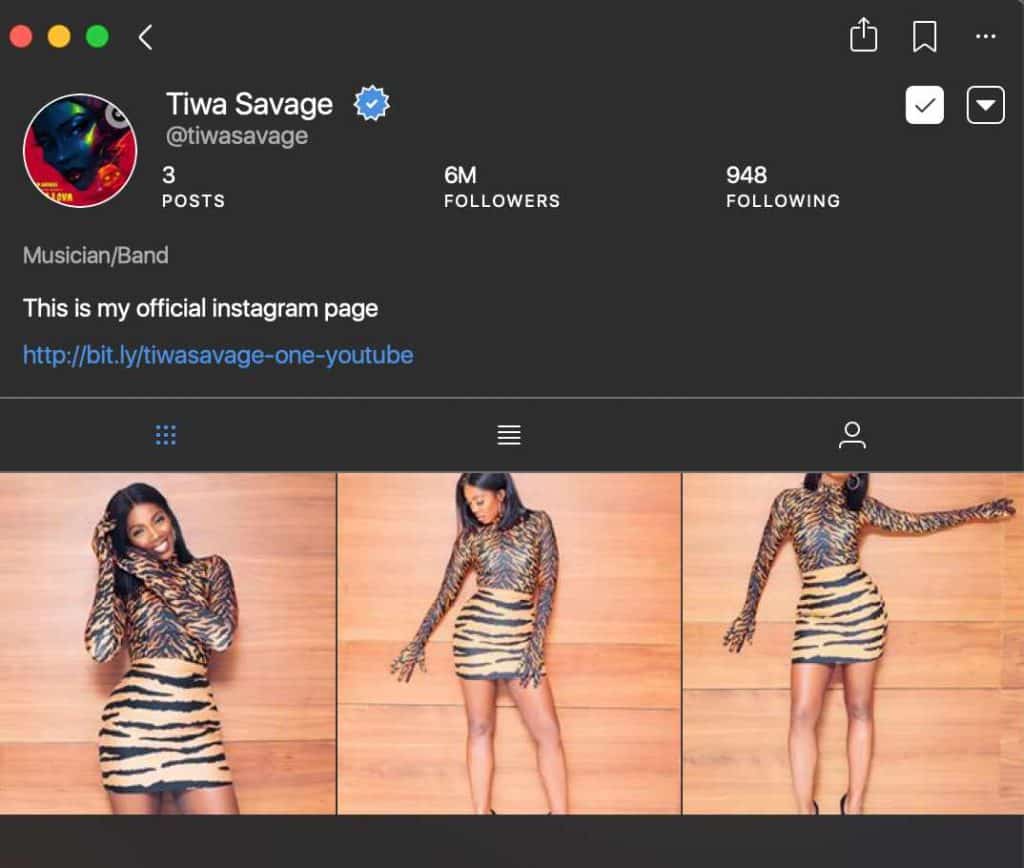 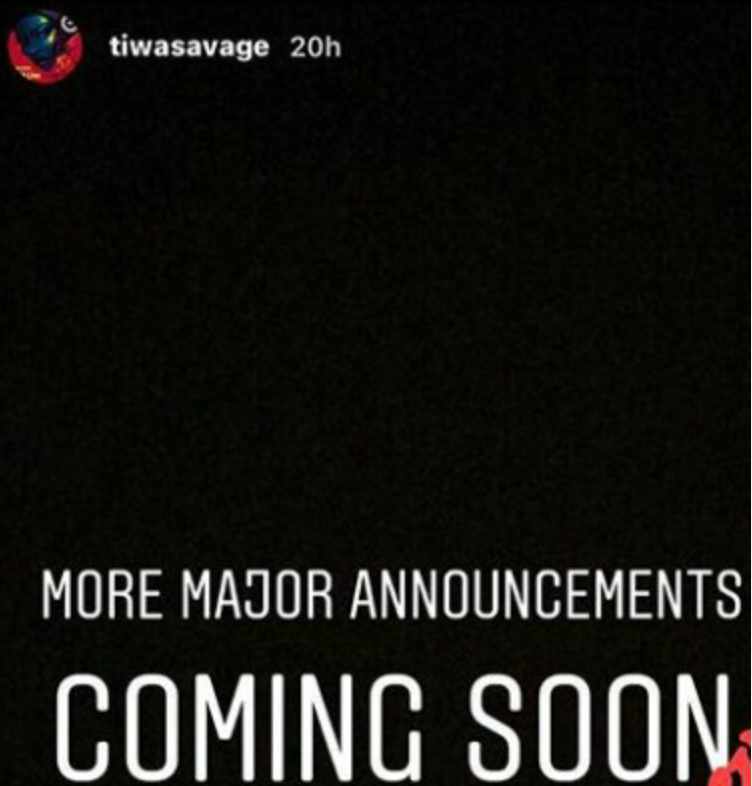 Tiwa Savage was one of MAVIN’s premiere artistes as she got signed inn 2012 when the label was established.

She currently has a songwriting deal with Sony/ATV Music Publishing. Tiwa Savage also signed a management and publishing deal with Roc Nation in June 2016, which she later confirmed via Instagram

Tiwa has won loads of awards including a City People Entertainment Award for ‘Female Musician of the Year’ in 2011, ‘Best R&B Soul Song’ for Kele Kele Love at the Afrotainment Museke Online Music Awards, ‘Most Stylish Female Artiste’ at the FAB Magazine Awards and ‘Most Promising Act’ at the Dynamix Youth Awards.

Ms. Savage was nominated for more awards following the success of her second single ‘Love Me 3x’ including ‘Most Gifted Female Video’ at the Channel O Music Awards, Female Musician of the Year and Song of the year for ‘Love me 3x’ at the TUSH Youth Awards, ‘Next Rated’ at the 2011 Hip-Hop World Awards and the Best Highlife track for in the Nigerian Music Video Awards, 2013, Best Female at the 2014 edition of the MTV Africa Music Awards (MAMA) among others.

Professor Pat Utomi who spoke about Success’ video which went viral on social media, has…