For the cover,  Sho Madjozi is adorned in pieces from the highly anticipated Moschino H&M collection which is said to drop on the 8th of November 2018.

In a chit chat with Elle’s assistant editor, the rapper speaks about her newly released album and what makes her culture so important to her. One of the highlights of this cover is the chic and adventurous attires worn by the rap sensation as she takes on the athleisure trend in a white and pink tracksuit. 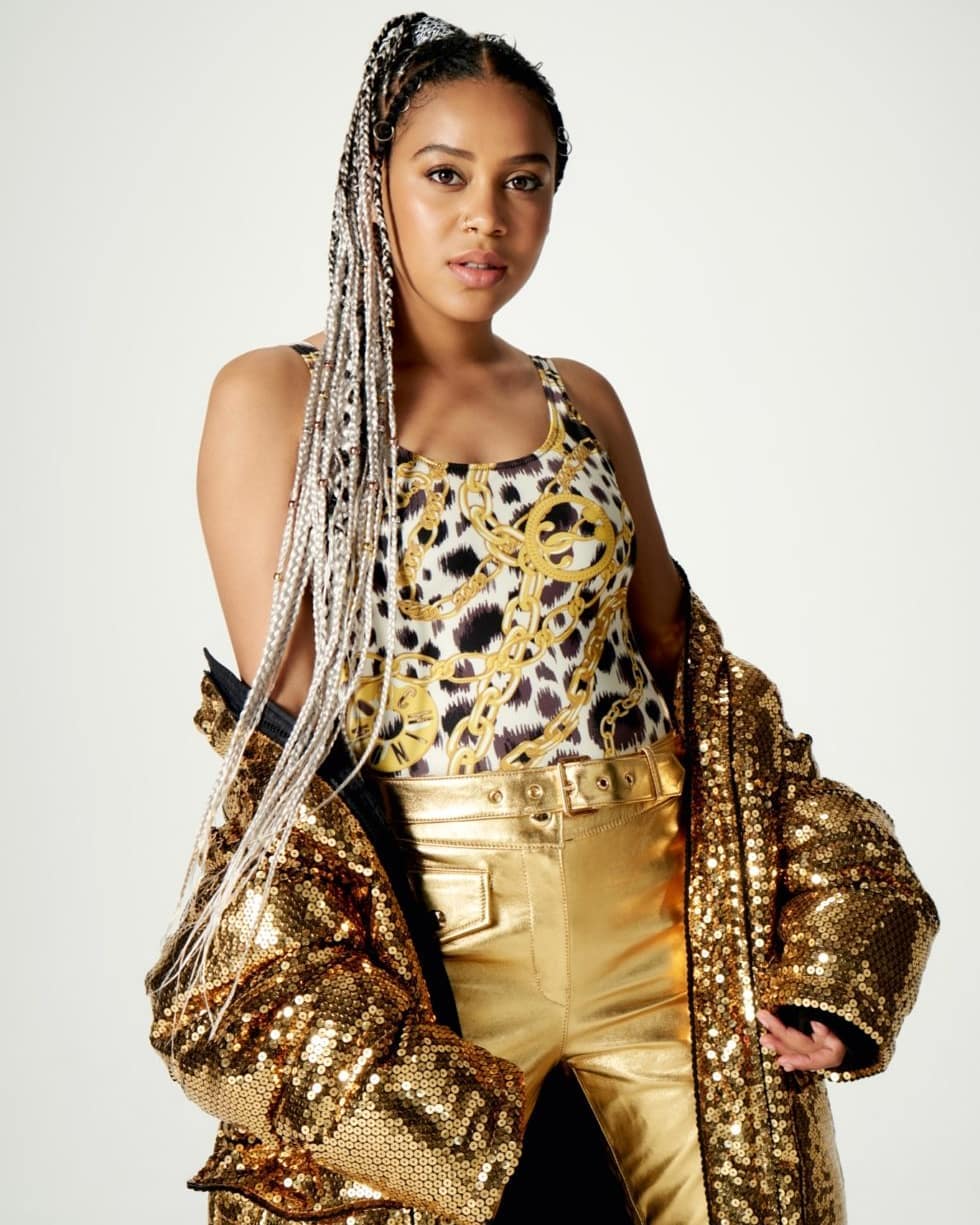 Sho sat down with Elle’s assistant editor where she spoke her about her newly-released album and what makes her culture so important to her. Following through with their athleisure theme for the new issue, Sho was styled in a white and pink tracksuit for the cover, tribal playfull braids completed her fit. While we await this issue to drop on Monday, take a look at all the chic ensembles Sho pulled off for the magazine. 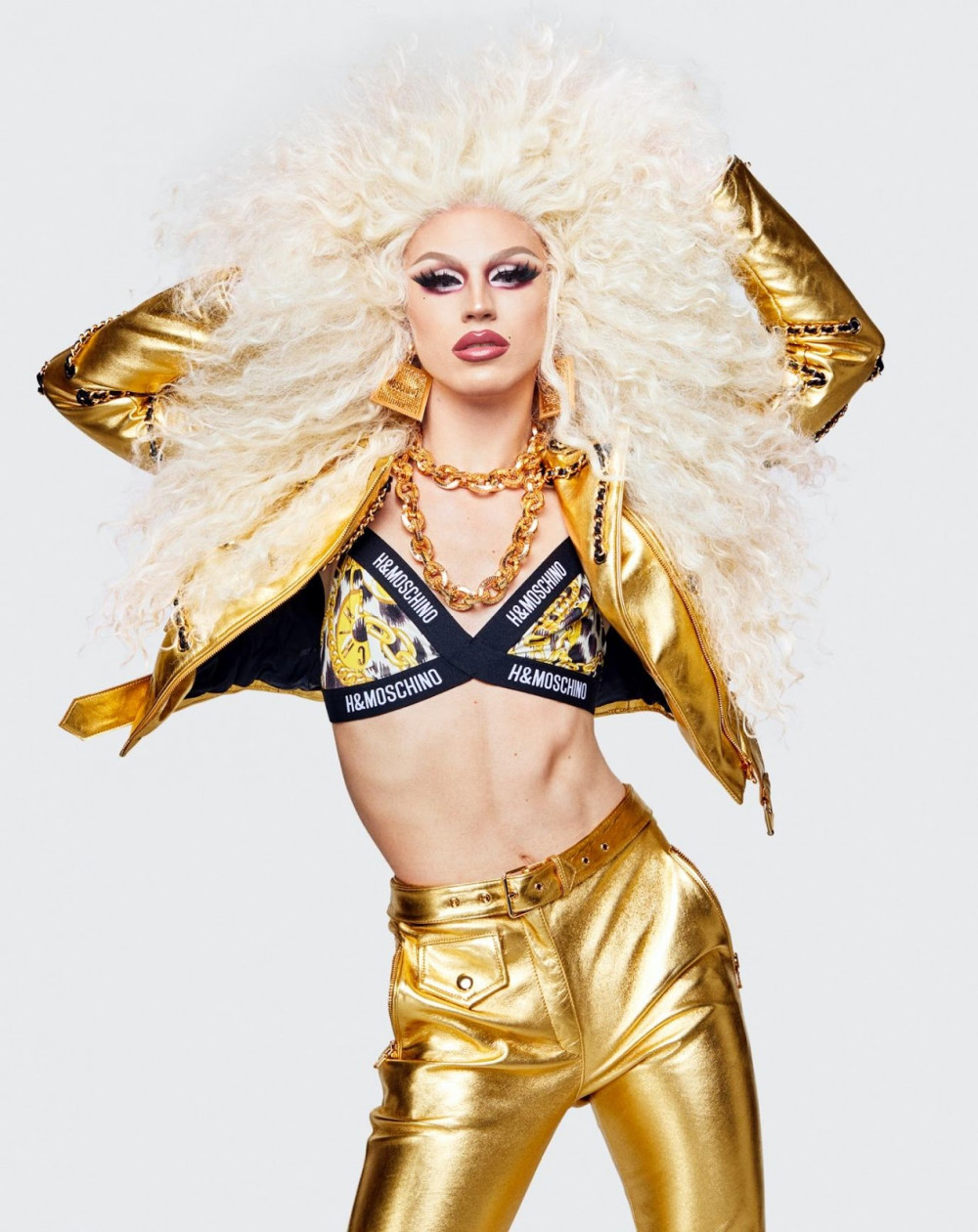 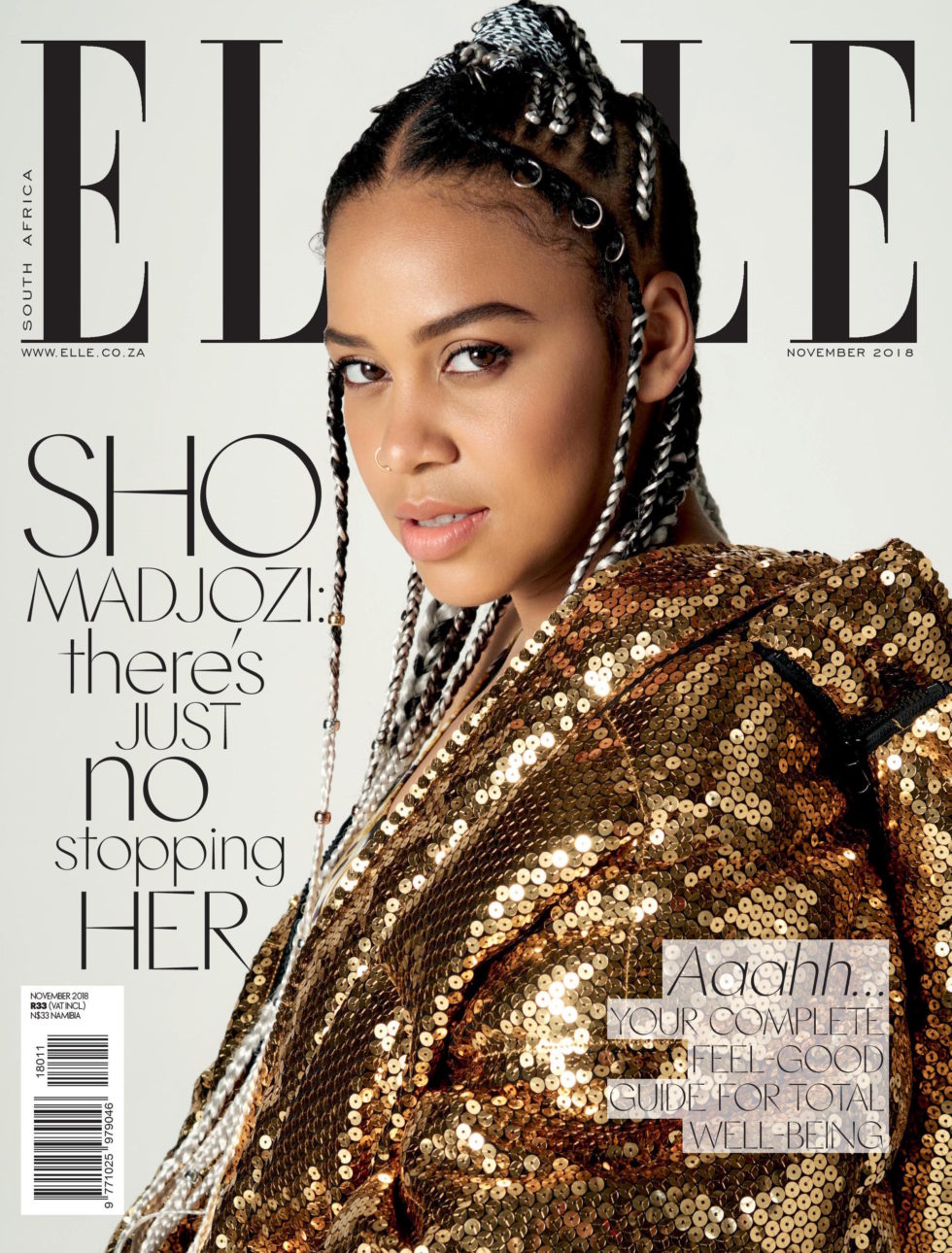 GOALS! – Cristiano Ronaldo and his son strike a pose in matching suits (Photo)

Juventus striker, Cristiano Ronaldo shared a good looking photo of himself and his first son…

Nigerian comedian, Bovi narrates what happened after he was gifted N5M by the founder of…

9 months after helping him with airtime, Nigerian lady gets engagement ring from her man (Photos)