Nollywood actor, IK Ogbonna‘s wife, Sonia took to Instagram to share these hot photos with her killer curves on display. 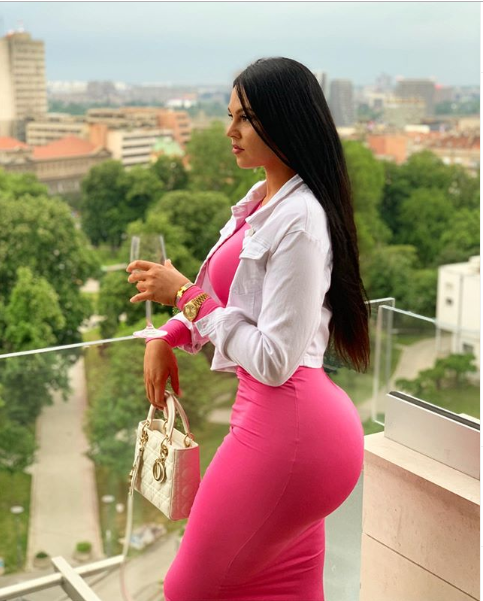 Meanwhile, there have been reports that IK and Sonia’s marriage have hit the rocks after she dropped his last name from all her social media accounts. The mother of one who is a life coach, a blogger, and a relationship expert edited her name from Sonia Ogbonna Morales to Sonia LaReina.

IK on his part, dismissed reports of their breakup and only stated that they were going through some challenges like other married couples.

During a recent question and answer session on her Instagram, she revealed that she’s in passionate relationship with herself when asked if she’s single or married. 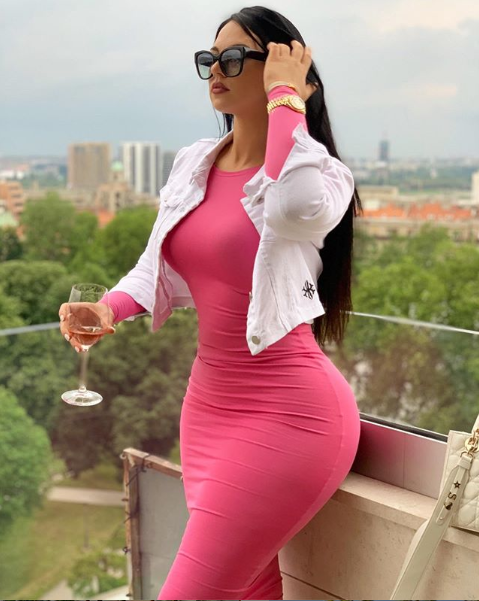