Retiring University College Hospital Ibadan (UCH), Chief Medical Director, CMD, got savaged by staff of the hospital who were happy that he was leaving. 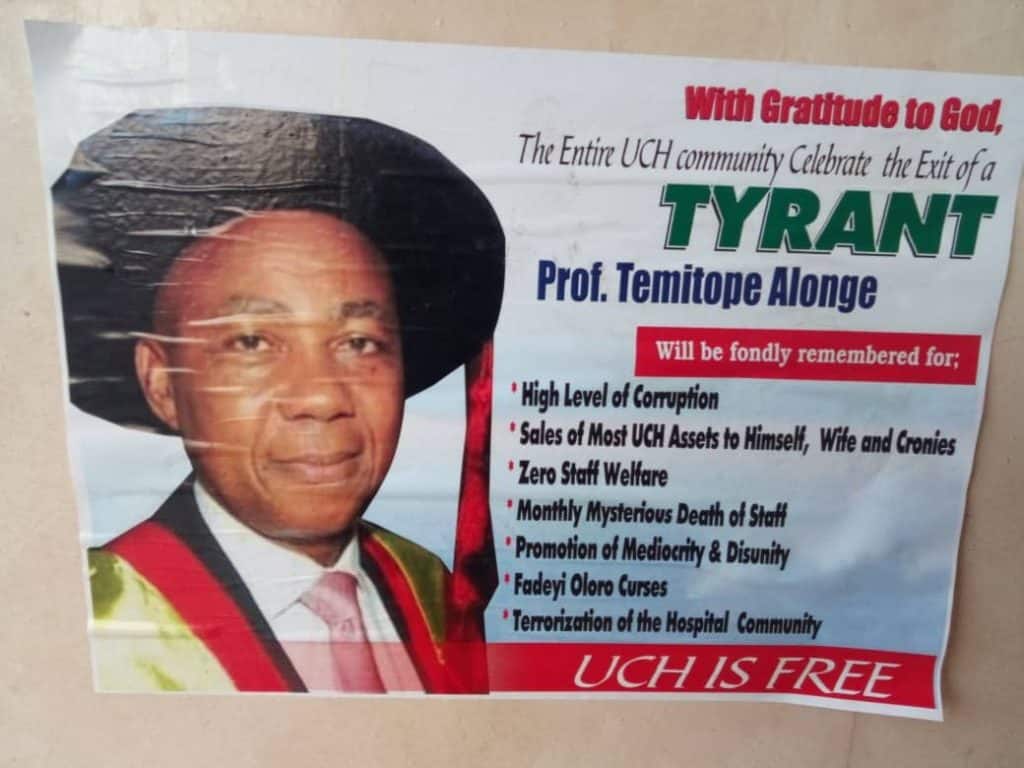 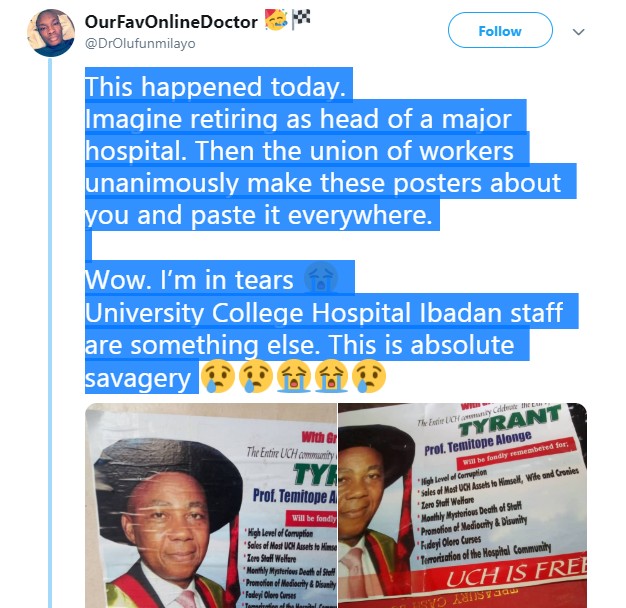 The Retiring UCH CMD, Prof. Temitope Alonge who was savaged by the staff of the hospital, was described as a tyrant who according to them will be remembered for high level of corruption, sales of most UCH assets to himself, his wife and his cronies, zero staff welfare, monthly mysterious d3ath of staff, promotion of mediocrity and disunity, Fadeyi Olori curses and terrorization of the hospital community. They ended their savagery with “UCH is free”.

The immediate past Chief Medical Director of the University College Hospital, Ibadan, Oyo State, Prof Temitope Alonge, is also a renowned Consultant Orthopaedic and Trauma Surgeon. He was the CMD of UCH for two terms of eight years. 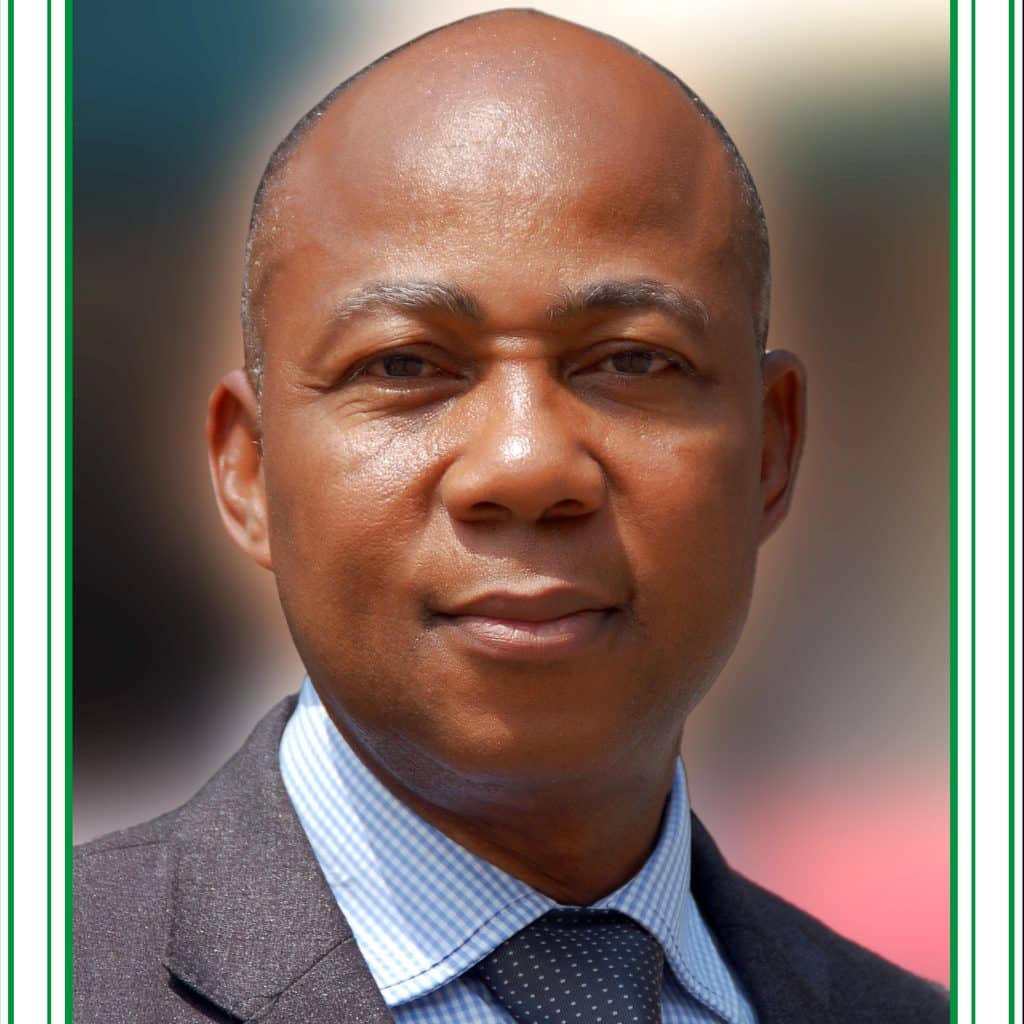 Phoenix Osinuga, wife of the late singer Nomoreloss is dead

Phoenix Osinuga, an OAP and wife of late singer Nomoreloss is dead after a long…

New York rapper, Fred The Godson has died from Coronavirus complications  two weeks after he…