A Zimbabwean couple are now battling to save their long-distance marriage after the wife’s adulterous affair was uncovered.

The husband, Macdonald Zuze is reportedly planning to part ways with his wife of four-years Esther Mature after he claimed to have discovered that she was sleeping with one Kurauwone Kudzaushe in their matrimonial home.

According to Zuze, who works far from home and sometimes comes back weekend, he discovered his wife was having an affair outside their marriage after he went through her phone.

Narrating how he found out about the affair, the man told Hmetro: “My marriage is a long distance one because I work out of Harare. I am usually based in Kadoma but I move from one city to another as a mechanic of earth moving trucks while my wife stays here in Harare.

“I have been suspicious that my wife was being unfaithful to me so I decided to take her phone to find out who she was communicating with.

“I became suspicious of a number that she had saved as Mai Takudzwa of which that number belonged to one Kurauwone with whom she was having an affair. 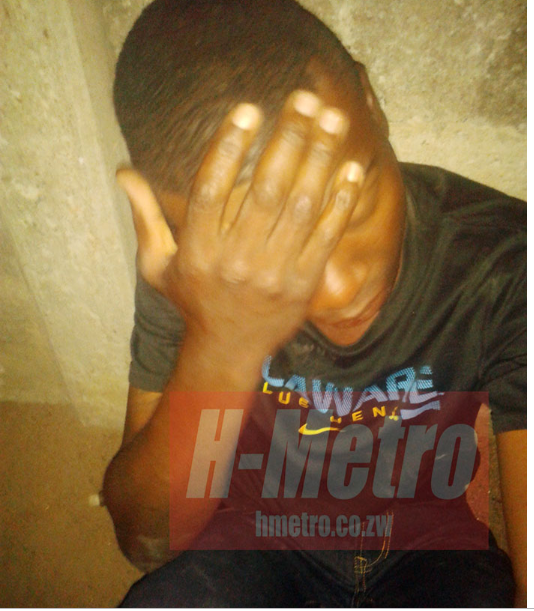 “I then sent a message to him and through our conversation that was when I realised that they were having an affair.

“Through that conversation that I had with Kurauwone, I found out that they had spent several nights at our matrimonial house,” he said.

In his pursuit to investigate his wife’s adulterous affair, Zuze said he then invited Kurauwone to the house for sex.

“I wanted to get to the bottom of this issue because I was shocked. I never suspected that my wife was cheating on me.

“So I invited Kurauwone to come to the house and he came to the shopping centre nearby and I went there after he described to me what he was wearing. I then went and took him and went with him to my house.

“It was unfortunate that our neighbours assaulted him but all I wanted was for him to explain what was going on between him and my wife,” he said. 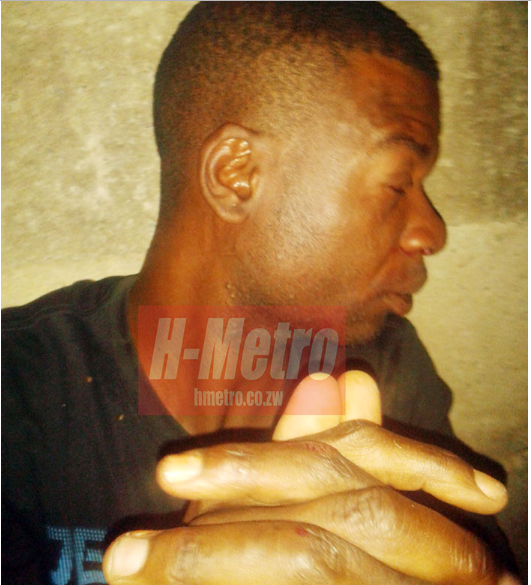 His wife ‘s lover Kurauwone reportedly confessed to having an adulterous affair with Esther but said the woman lied to him that she was a single parent.

“I wouldn’t have had an affair with her if I knew that she was married; she lied to me that she was a single parent that is why I was dating her,” he said.

But Esther denied the affair with Kurauwone saying he was only asking her out and she turned him down.

“I met Kurauwone in a kombi and I think the mistake I did was to give him my number but I was not in a relationship with him.

“He was proposing love to me but I never agreed to it because I love my husband,” she insisted. 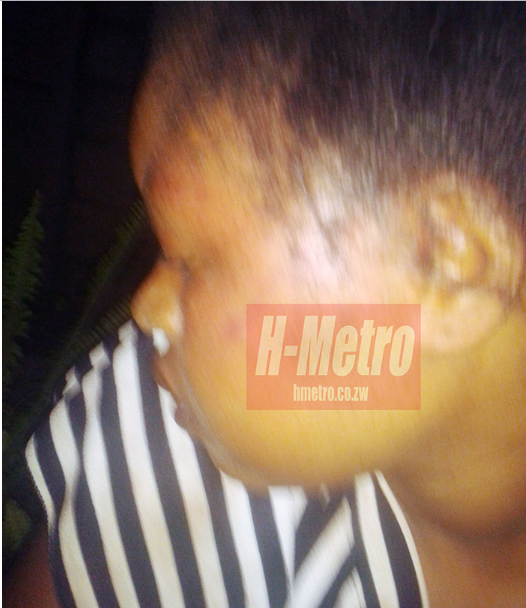