In the wake of the alleged sex between Tobi and Alex which was revealed in one of the recent episodes of Big Brother reunion show, Nina has taken to her Instagram to take a swipe.

Sharing these stunning new photos of herself, she wrote:’One Of The Biggest Flaws Of people Are Pretending To Be Blind To Their Own Mistakes But Do Not Pretend Deaf Towards The Mistake Of Others……#hypocrites

In another post, she added:’Making Mistakes and owning up to it Is better Than Faking Perfection…’

Recall the alleged sexual encounter between Alex and Tobi was revealed by Cee-C who got the scoop from Nina.

According to Nina, it was Miracle who told her that Tobi revealed to him that he had sex with Alex in her hotel room shortly after they came out of the Big Brother house. 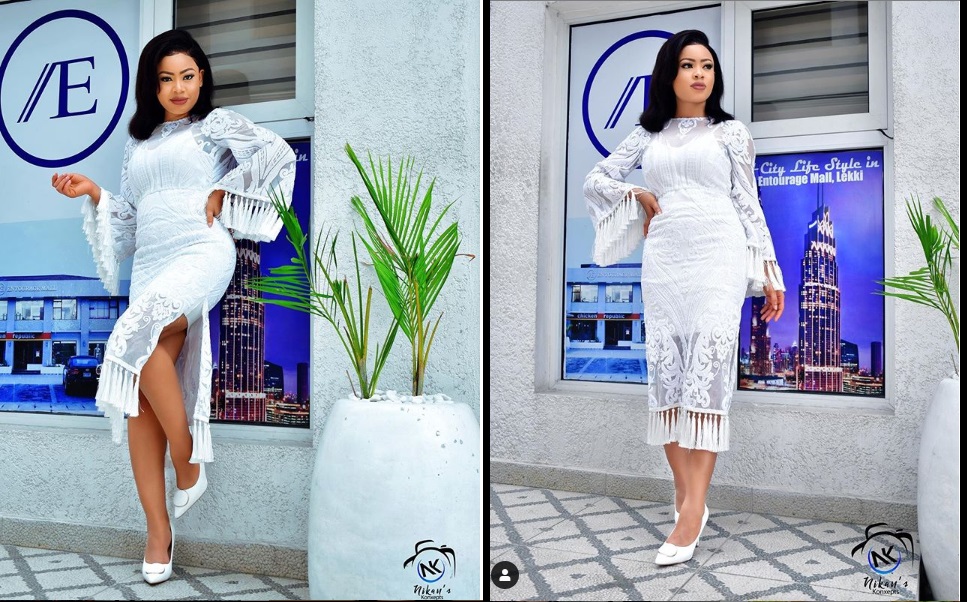 “A lot of men are depressed because a lot of women are taking up leadership roles” – Media personality, Kelechi Ikpe says

On Air personalty, Kelechi Ikpe has disclosed that men are depressed because women are taking…

Popular Ghanaian singer Mzbel, whose real name are Nana Akua Amoahhas said she is not…