Music star Mr Eazi has announced the third installment of his “Life Is Eazi” projects and this one is a mixtape titled “Lagos to London“.

According to him, the mixtape will be released this November. 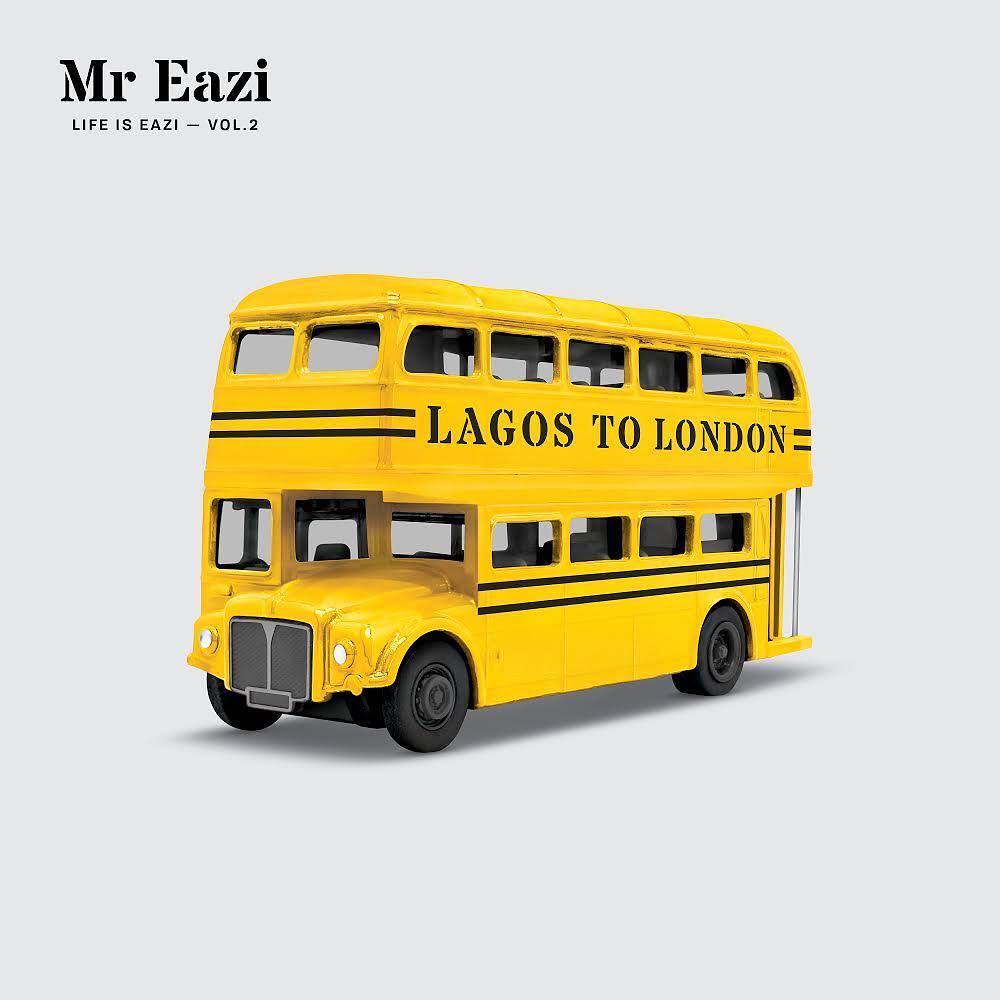 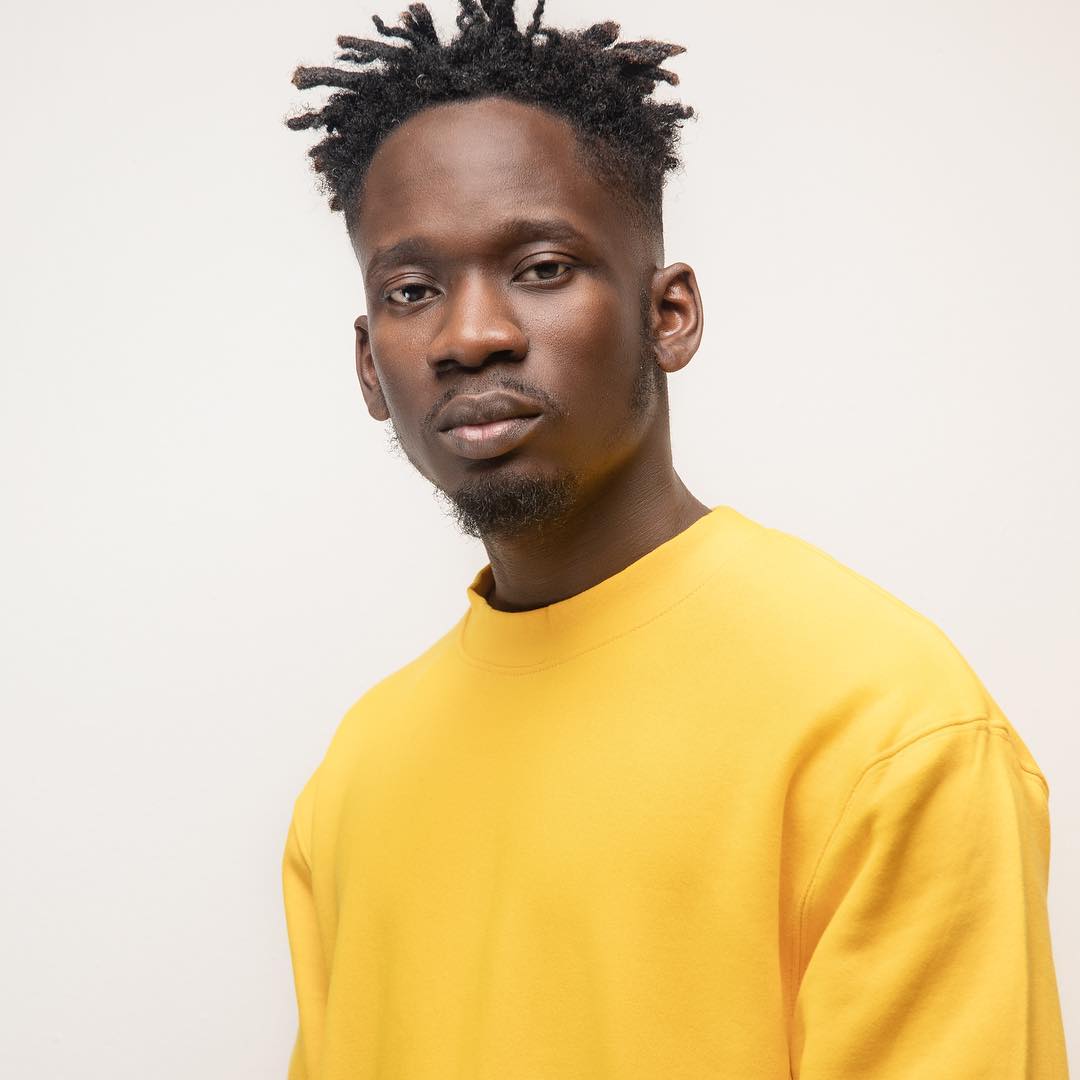 Wanna thank everyone for their support since December 2015! Your support has enabled my music move from “Accra to Lagos” , seen me Tour the world live my dreams & in the last 16 months the journey has precisely gone from “ Lagos To London “ from playing dream festivals to multiple chart appearances!! Its been fun!! I have put together this mixtape to share sonic Vibes that reflect this Journey!! Drops 9th of November 2018!!! Lets go #Lifeiseazi #BankuMusic #Zagadat

The project is also being dropped by his own  Label Banku Music! He says “We taking undiluted African Music to the World, and in the process, we Gonna Empawa a couple Talented artists to build global Businesses!!”

Tanzanian musician, Diamond Platnumz came crashing down after his stage collapses during a performance yesterday. Apparently, he…

Legendary singer, Celine Dion will reportedly be pulling her collaboration with R. Kelly from streaming…