The 2018 Miss BumBum pageant ended in chaos on Monday after a few contestants clashed on stage following cheating allegations.

The incident occurred when 31-year-old model and dancer, Ellen Santana was crowned the winner, a decision which another contestant found unacceptable. 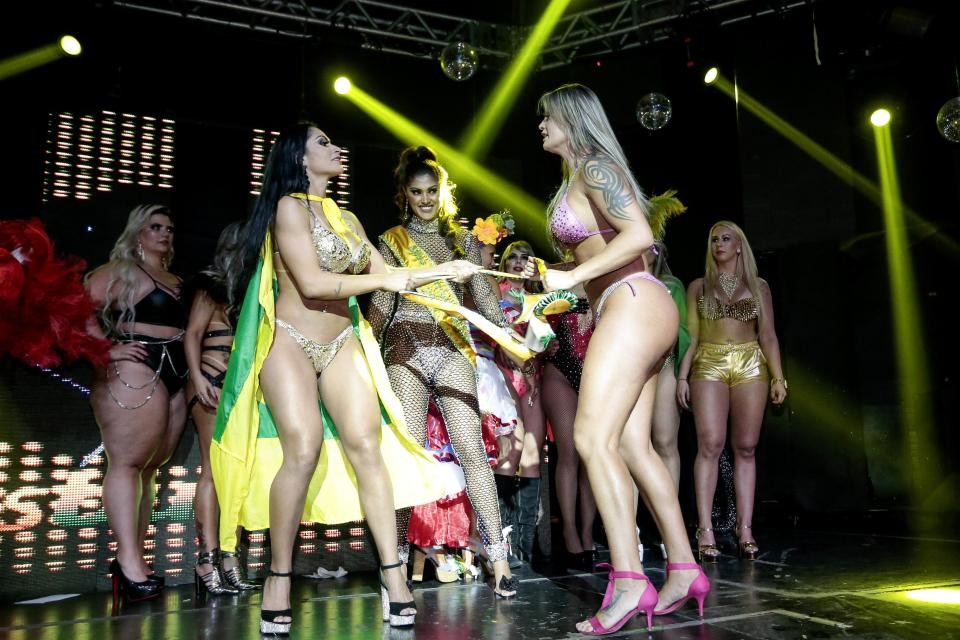 Moments after Santana was declared the winner, she was physically stripped of her winner’s sash by a rival, Aline Uva.

Aline Uva from Rio Grande Do Sul, in the south of brazil, accused Santana of having a surgically ehanced butt and as such, found her unworthy of the Miss Bum Bum title. 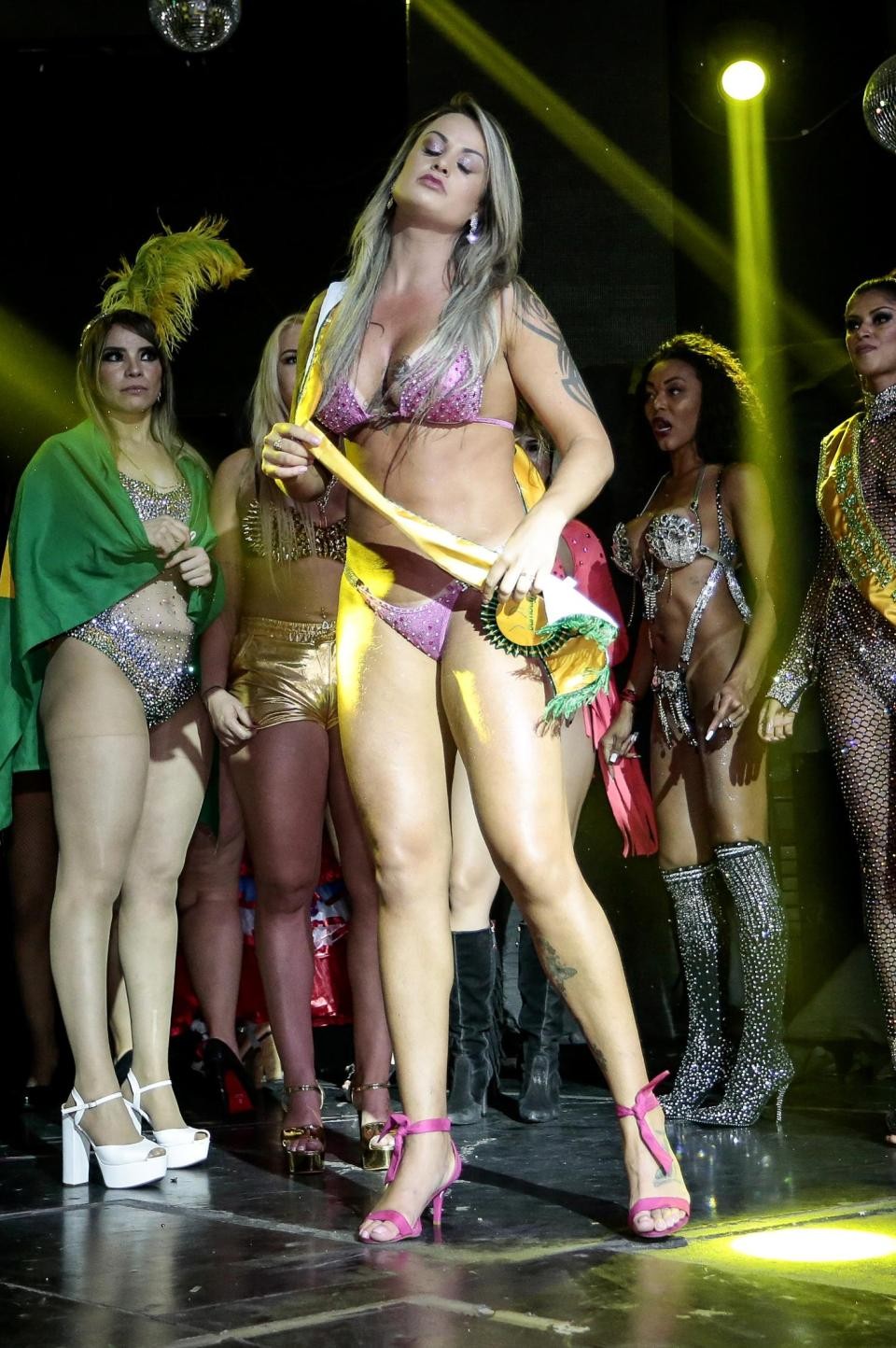 Uva, a 27-year-old massage therapist, was heard shouting that the competition was a farce and claiming that the winner’s bum was surgically enhanced.

After yanking the winner’s sash off Santana, Uva puts it on herself and demanded that she be crowned the rightful winner of this year’s competition. 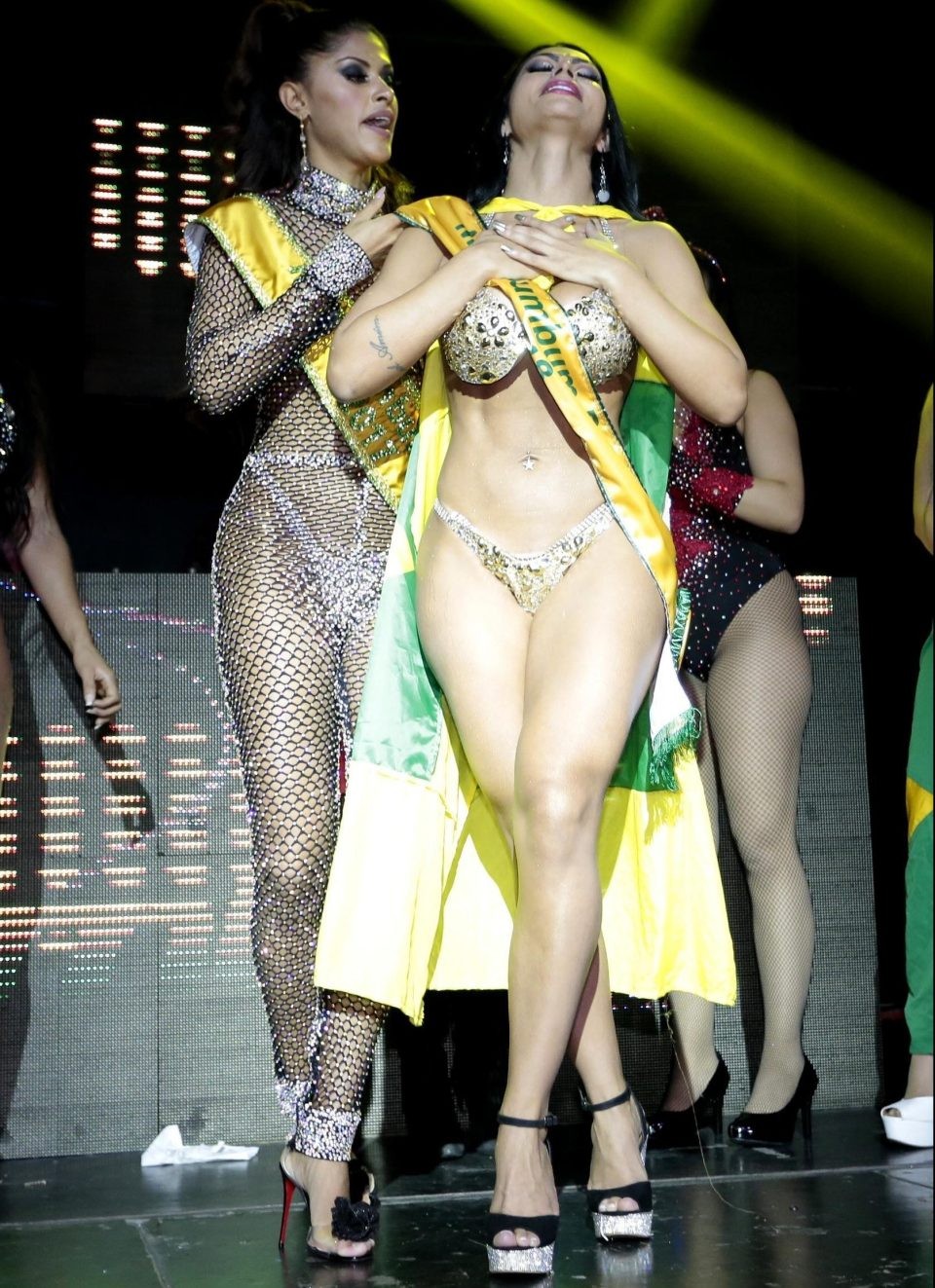 But organiser ignored Uva and made sure Santana had her rightful title returned to her moments after the clash. See more photos from the event below… 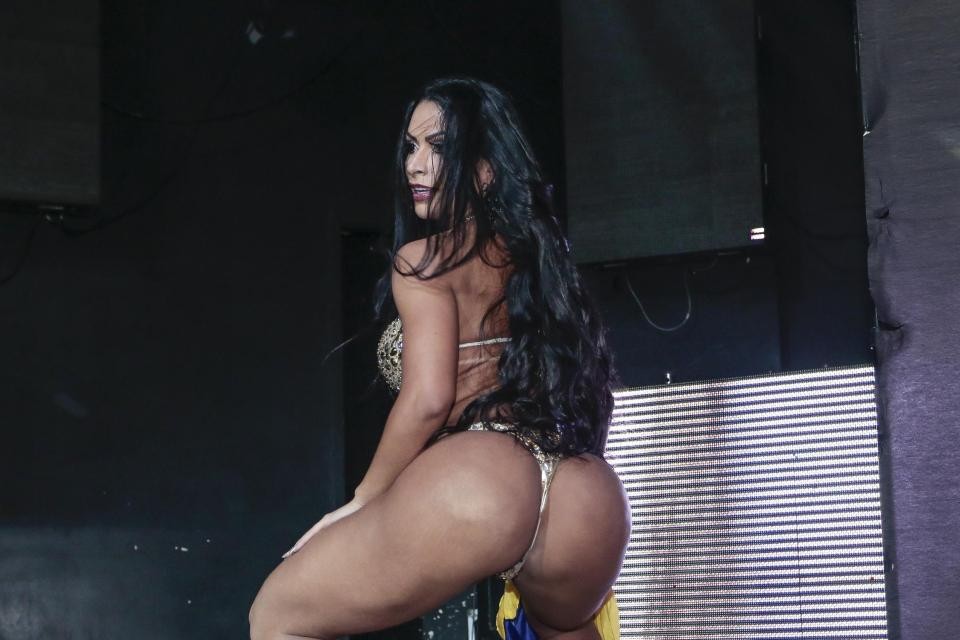 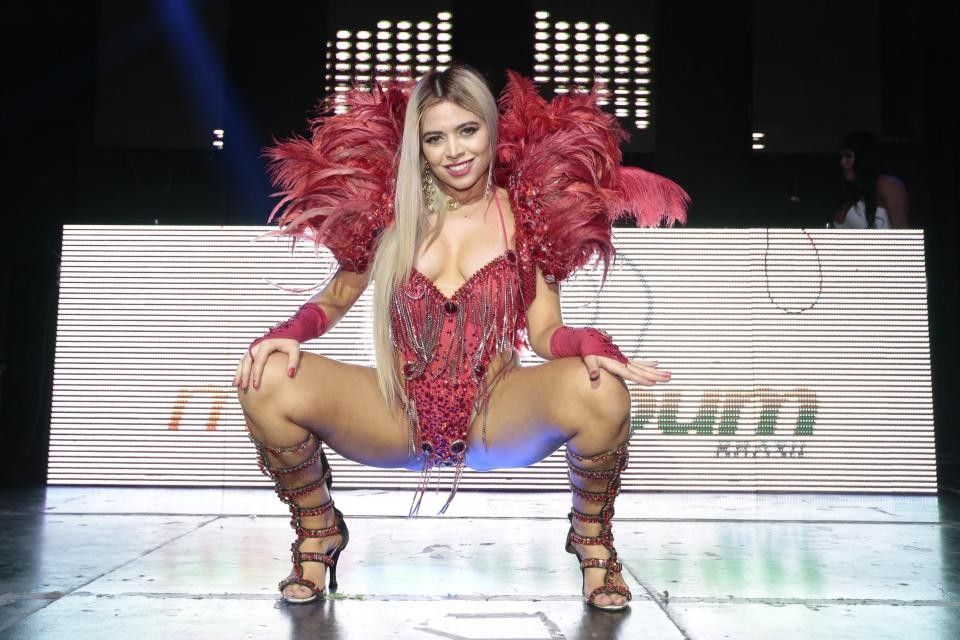 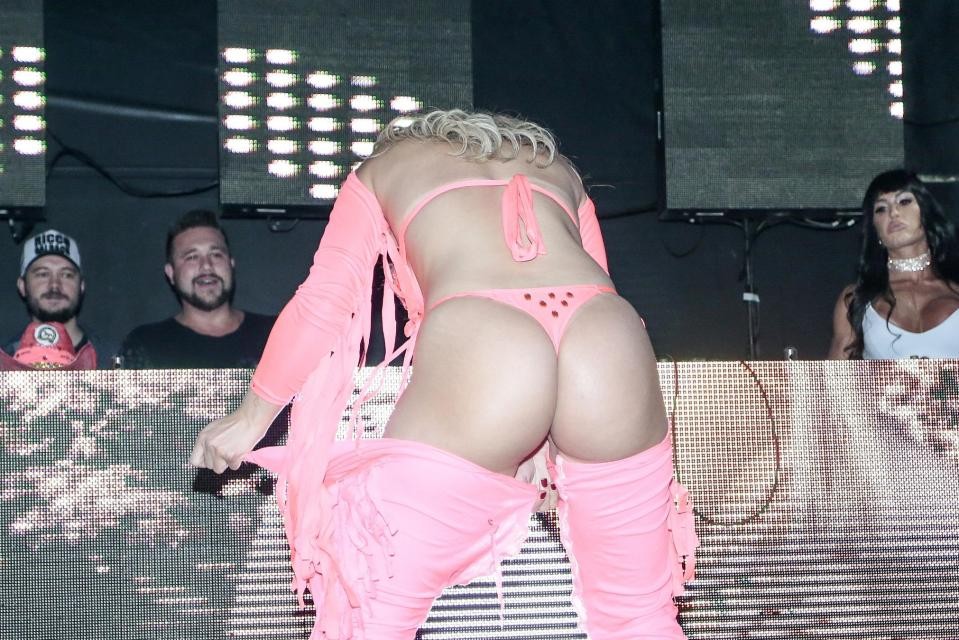 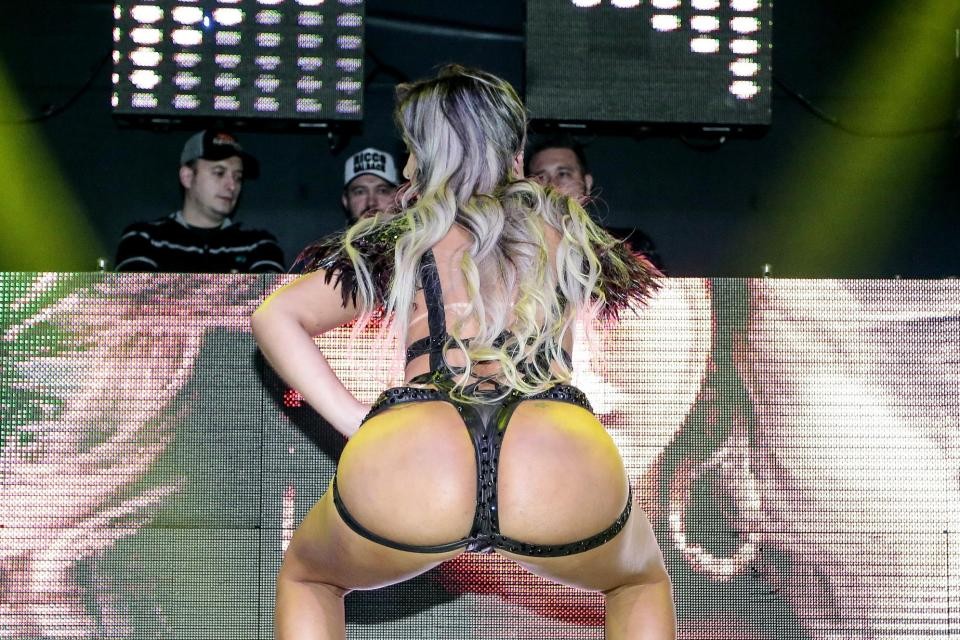 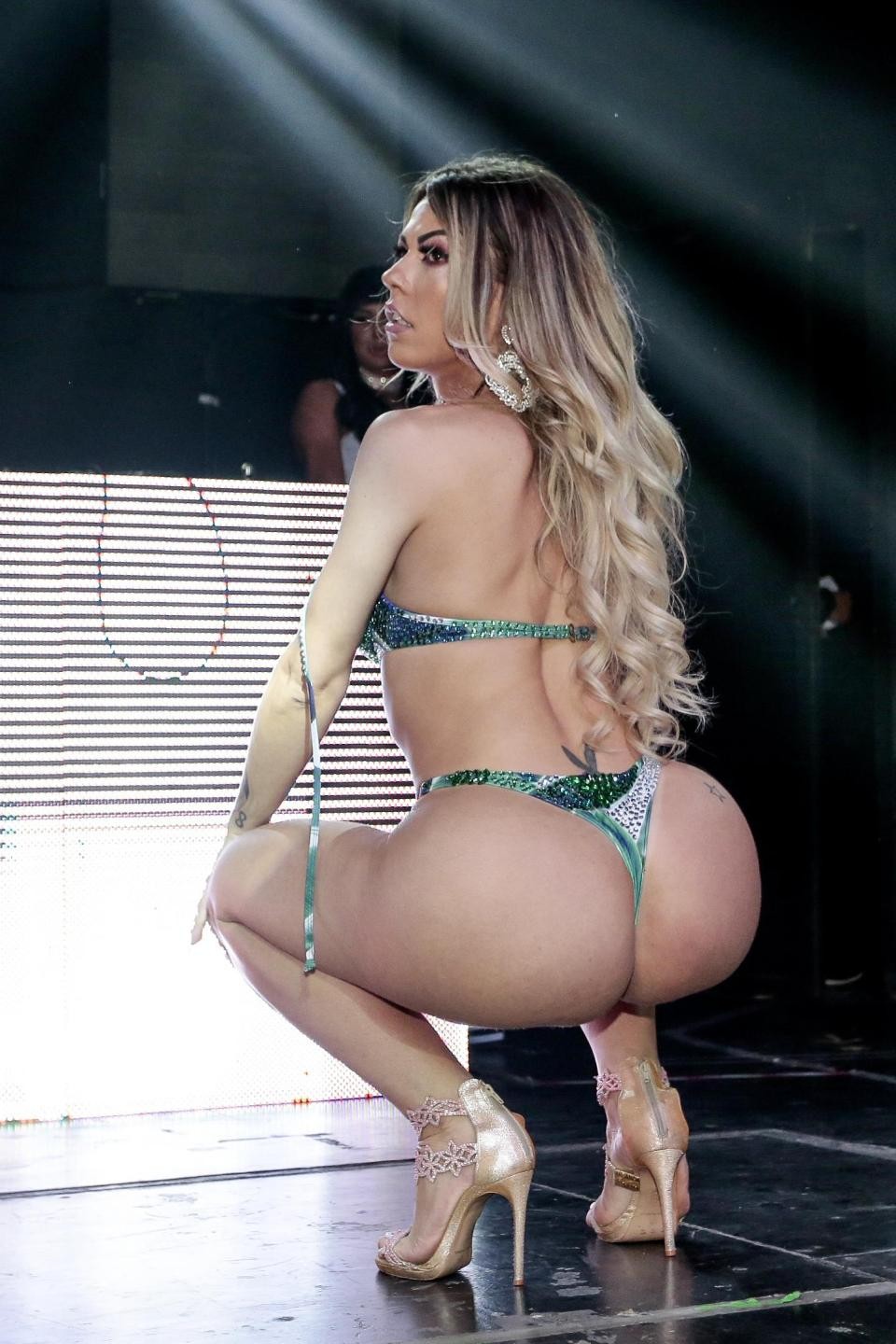 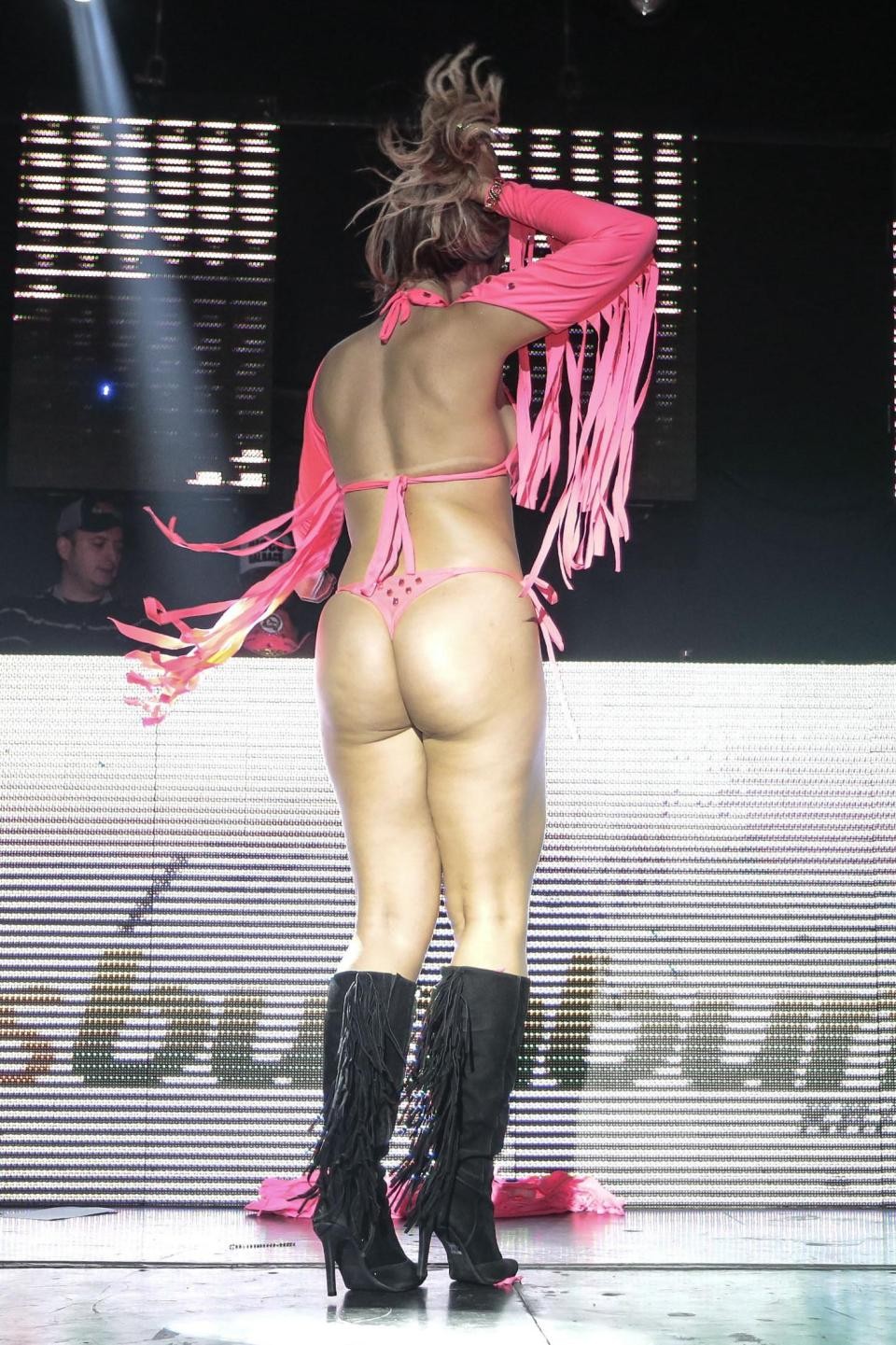 The police in Edo state have arrested a 16-year old houseboy, Zakaria Chiahemba, for allegedly…