A Twitter user identified as @irep_edo has taken to the platform to raise an alarm after his little niece returned from school with deep cuts all over her body.

According to him, the proprietor and teachers have not given an explanation as to why that happened .

He however revealed he was on his way to file a complaint at the police station.

“My niece came back from school yesterday with strange cuts and markings. The class teacher or proprietor hasn’t given any explaination till now.” 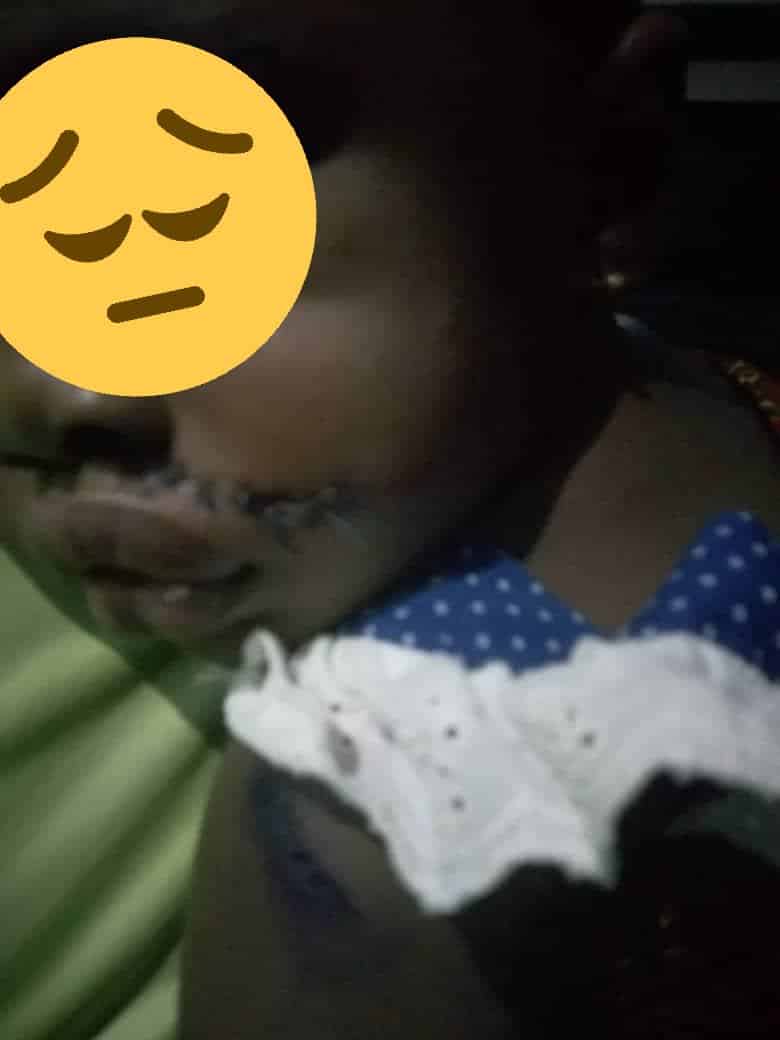 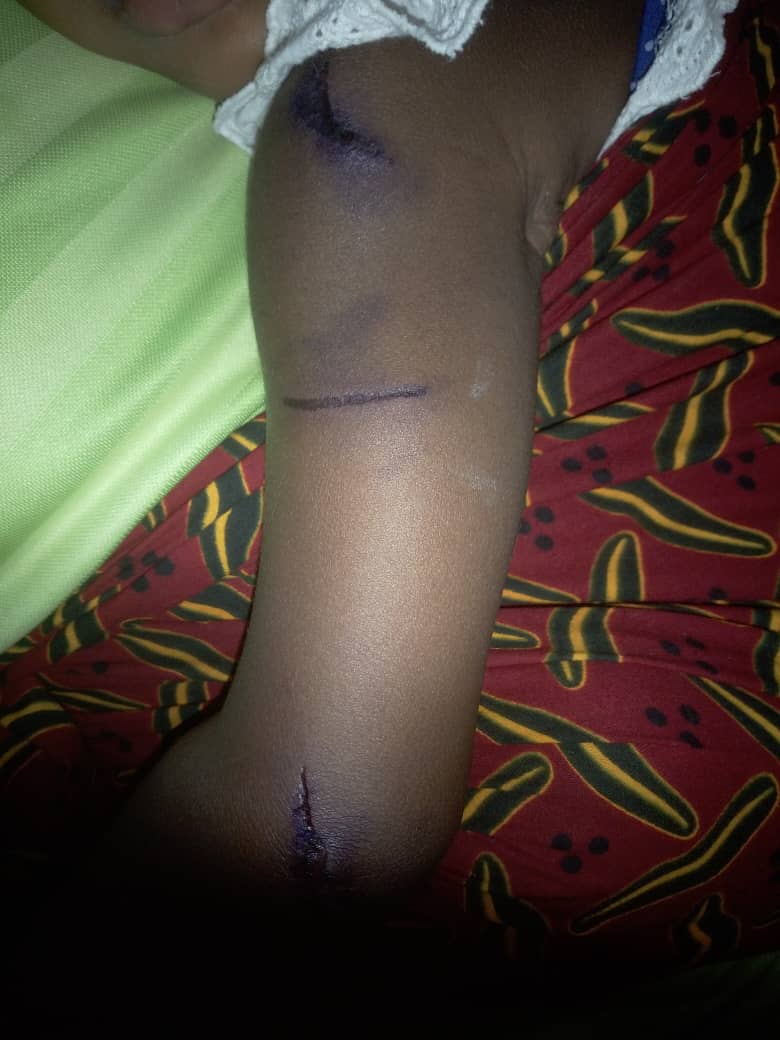 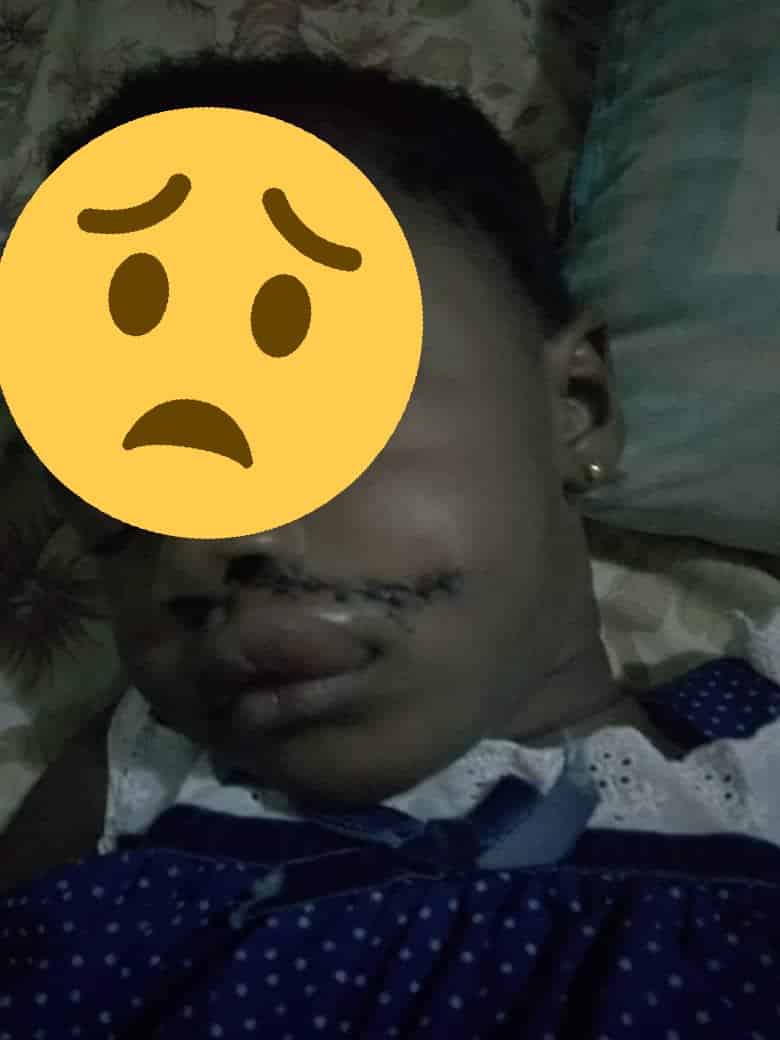 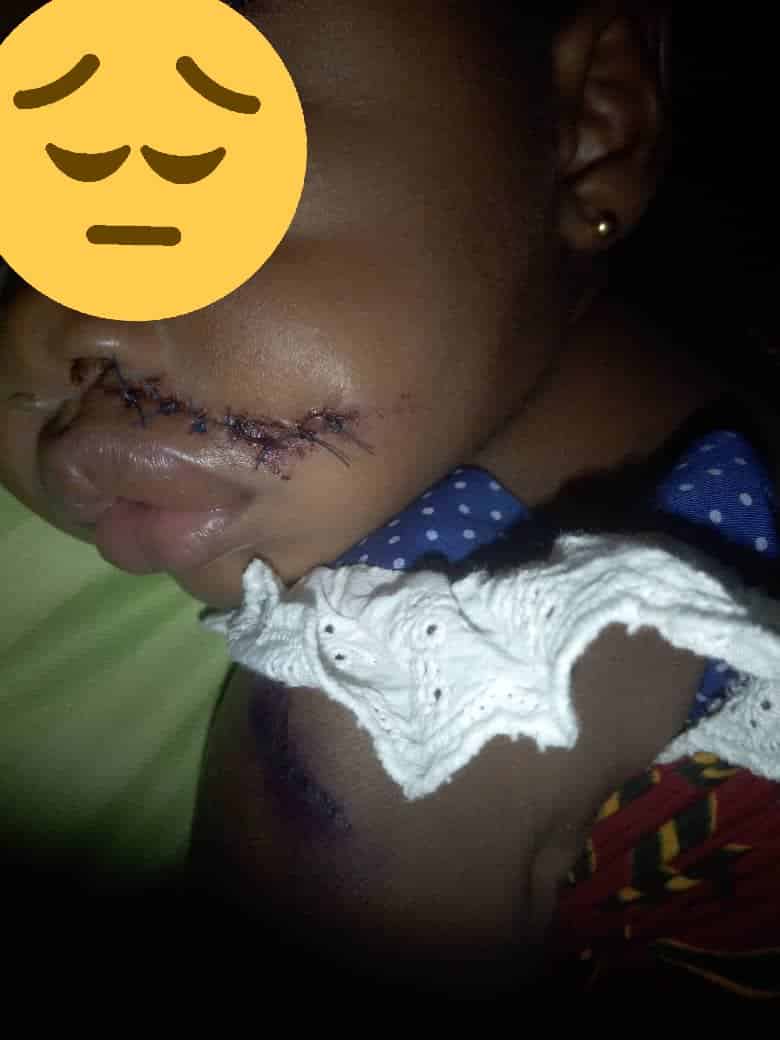 “Falz needs to be protected at all cost”- MI Abaga

Choc City Rapper M.I Abaga, says Falz needs to be protected at all cost after…

Toyin Lawani, the CEO of Tiannah Empire Place, has berated mothers who are always complaining about…

An Indian lady, Andrea Orizu pictured below, has taken to Instagram to call out her…