The Jenner-Kardashian clan has been hit with another cheating scandal. Sources tell TMZ that Kylie Jenner and Travis Scott’s relationship is on the rocks after the 21-year-old makeup mogul came across proof of Travis’ infidelity. 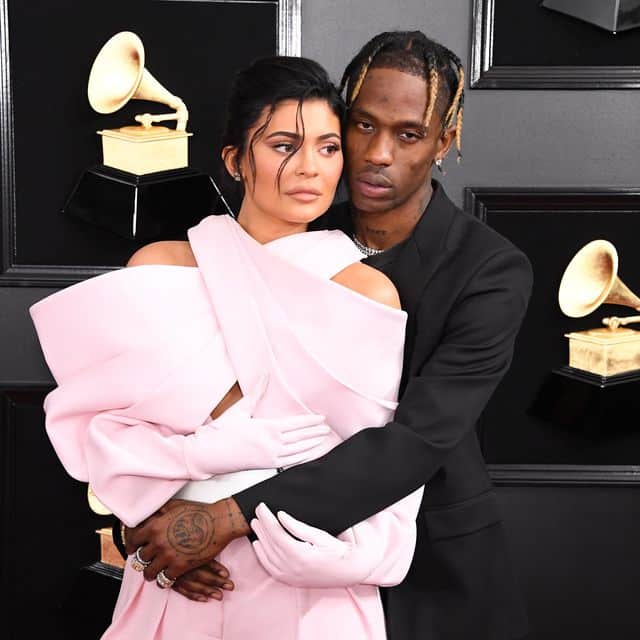 The outlet did not provide any information about the so-called “evidence,” but Kylie reportedly discovered it Wednesday, after Travis flew to Los Angeles to surprise her and their daughter, Stormi.

Per TMZ: “They were at her home in the evening, when she claimed to discover ‘evidence’ he cheated on her. A major argument erupted and continued into Thursday.”

This reported drama is said be the real reason behind the ASTROWORLD Tour shakeup. Hours before he was scheduled to take the stage in Buffalo, New York, Travis announced he was postponing his show to recover from an illness.

But sources said the rapper actually rescheduled the show so he could stay in L.A. and deal with the situation.