The beauty entrepreneur wrote on her instastory of how she instructed her male housekeeper to arrange her duvet and he replied with “Yes Dear”. 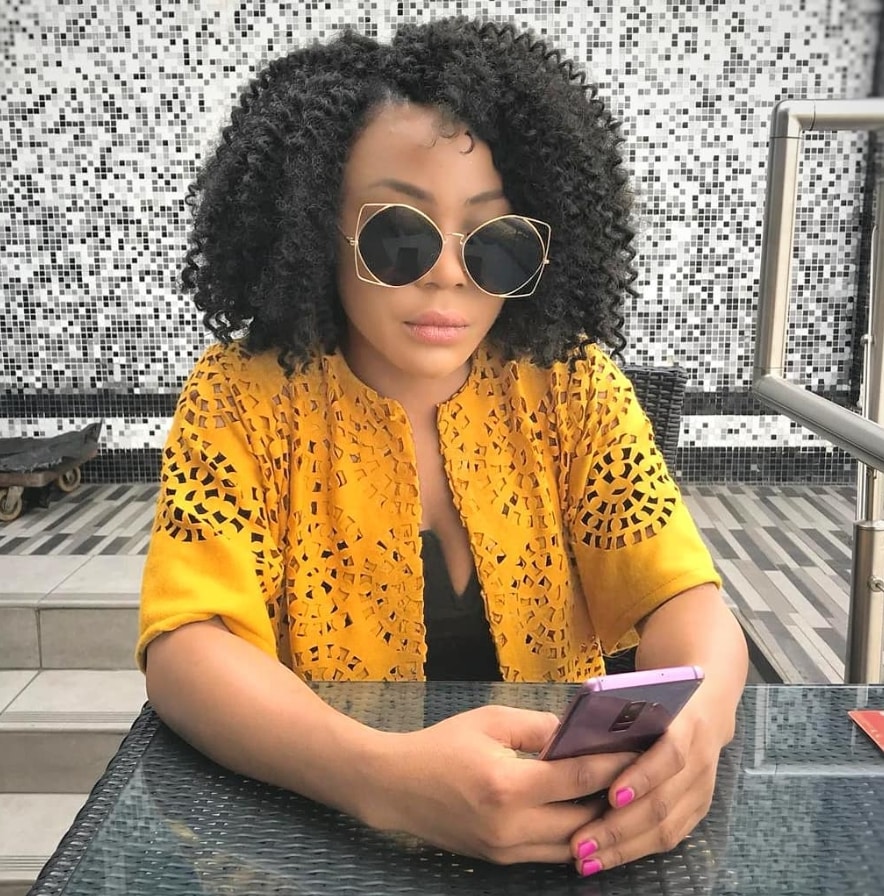 Reacting to his response, Ifu said she told him never to repeat such action.

According to the hair lover, such action is inappropriate as she is his employer. 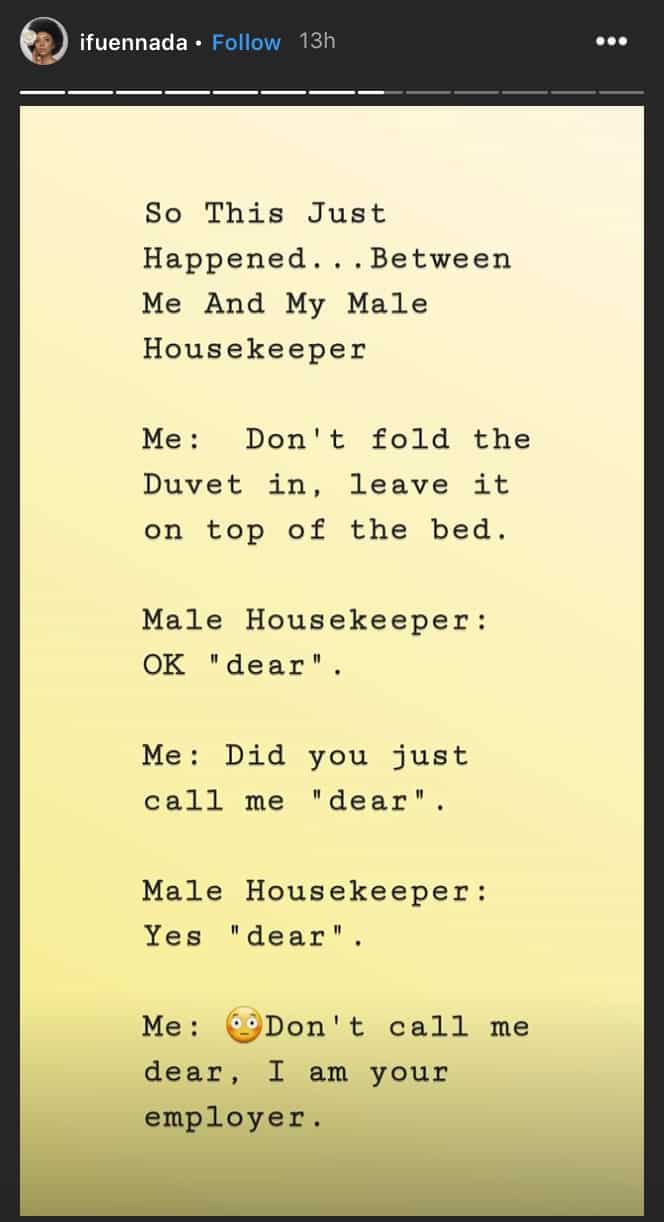 Police confront Singer, Teni for saying “she will slap police” in her song (Video)

The Nigerian police got a hold of budding Nigerian artiste, Teniola Apata, and was confronted…

Bernie Sanders drops out of US Presidential election