A woman identified as Mirabel Anaedo from Anambra state, has put shame aside to reveal on social media how men have taken advantage of her in the name of rendering assistance to her.

In a video posted online, the widow and mother of four boys – revealed that her husband died while she was 6 months pregnant with the fourth child and since then life has been difficult for her and her kids.

The woman admitted to have had sex with different men in a bid to get help from them but most disappointed her.

She disclosed that she has met with her priest and have also turned a new leaf because she’s tired of messing around.

Internet users have drummed up support online to see a way the woman can be helped. 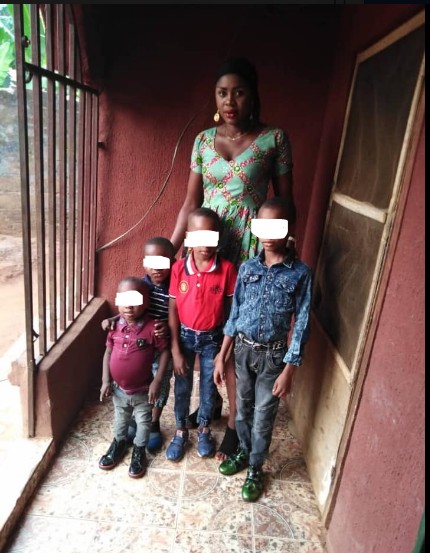 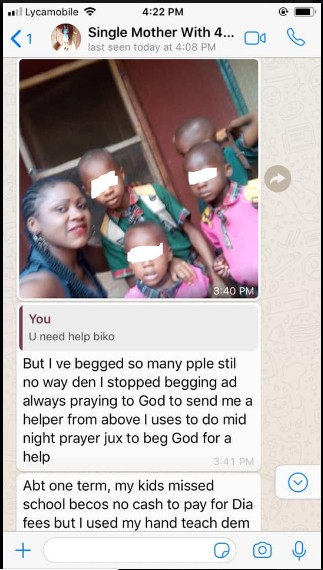 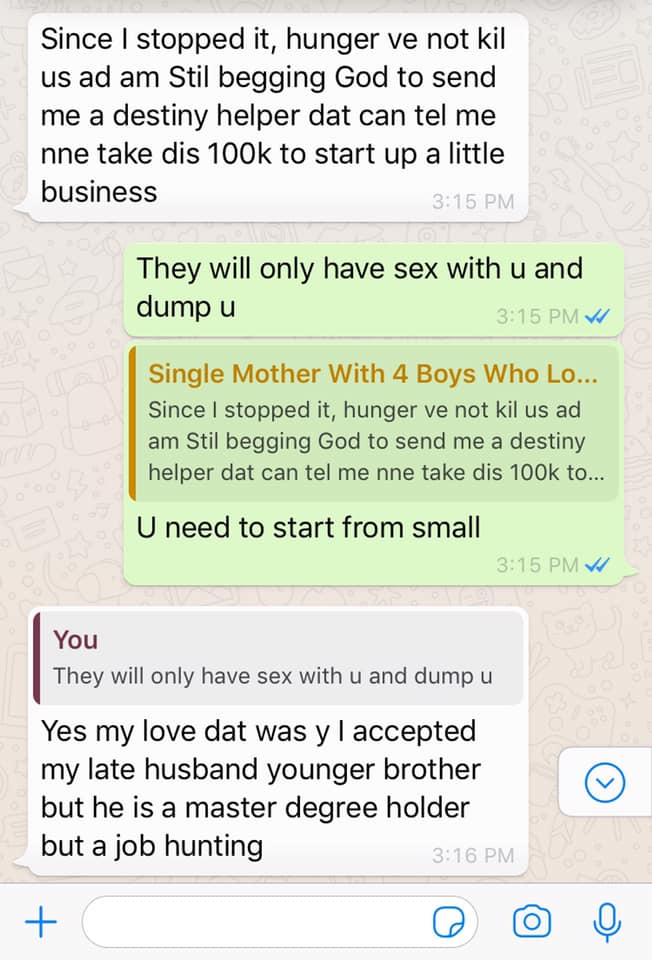 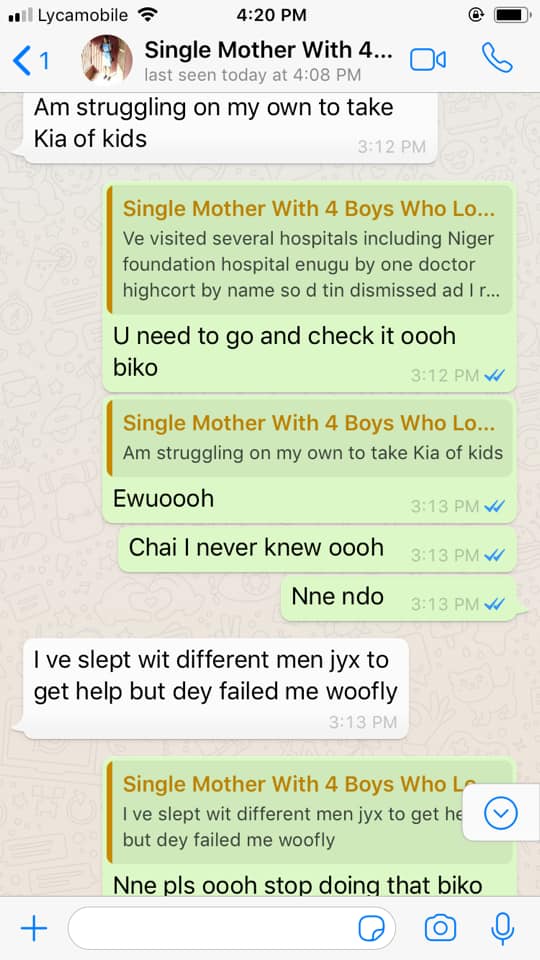 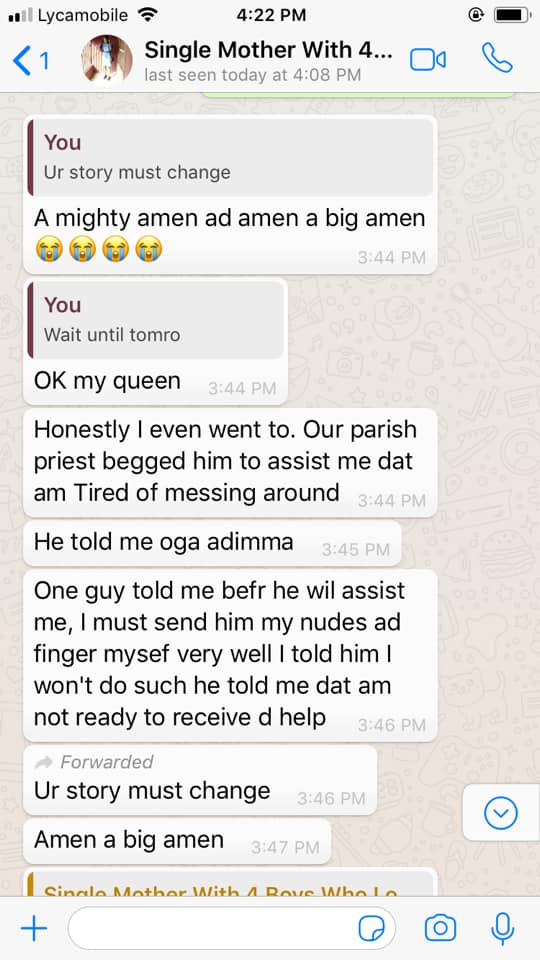 After waiting for 18 years, woman dies three days after welcoming a set of twins (photos)

A Nigerian writer, isn’t quite happy with the outcome of the latest Vogue Magazine cover,…

Babajide Sanwo-Olu, governor of Lagos state, has signed bill for the Prohibition of Unlawful Societies…