Nichol Kessinger, 30, the mistress of Chris Watts who killed his pregnant wife and their daughters, has broken her silence over her relationship with Watts.

Nichol is speaking up just days before Watts’ sentencing for murdering his pregnant wife Shanann and their daughters Bella, 4, and Celeste, 3. Nichol said she thought Watts, 33, was divorced because he didn’t wear a wedding ring around her. 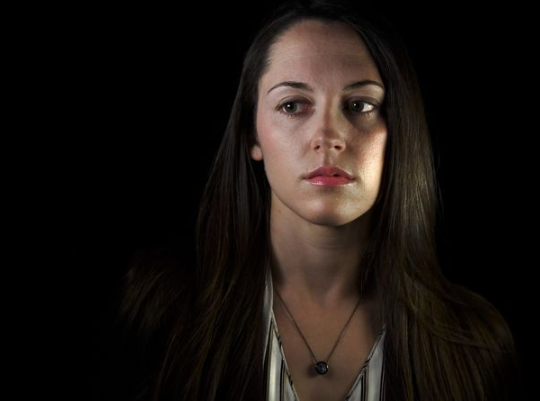 She revealed that Watts sent her a chilling text message saying his family was “gone” after murdering them. She said he seemed calm and didn’t show any emotion after claiming they were missing. He claimed that he had taken his family to a play date but they failed to return home

But just hours earlier he had murdered Shanann and their daughters and dumped their bodies at the oil site where he worked and had met Ms Kessinger just weeks earlier. 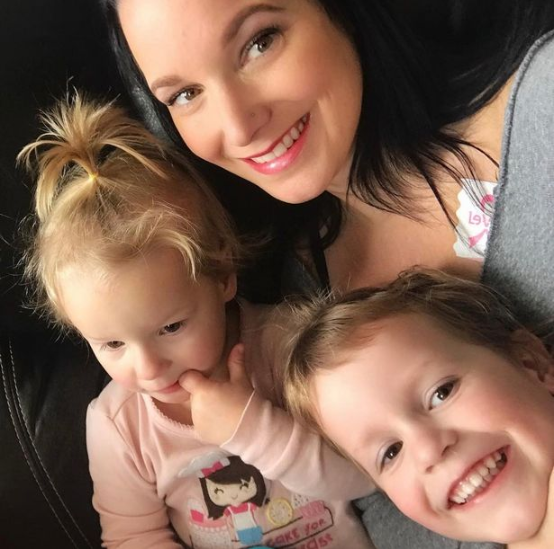 Ms Kessinger, who went to the police after Shanann and the girls disappeared on August 13, made the revelations in an interview with the Denver Post days before Watts will be jailed for life.

She said Watts appeared to be a doting father but he turned out to be a serial liar who didn’t wear a wedding ring and claimed he and Shanann had separated and were going through a divorce.

He made me believe that he was doing all of the things that a rational man and good father would do.

He’s a liar. He lied about everything.

Ms Kessinger didn’t know the truth about Watts’ marriage until the mother and her girls vanished. She said that when she tried to talk to him about their disappearance, he tried to change the subject, and the following day, on August 14, she pushed him to tell her what he had done, but he insisted he would never hurt his family.

Ms Kessinger said she told Watts she didn’t want to speak to him and continued to watch the news before going to detectives and the FBI to tell them about the affair.

I just wanted to help. With a pregnant woman and two children missing, I was going to do anything that I could.

Watts will be sentenced to life in prison on Monday if a judge accepts the plea deal.

"He lied about everything" Mistress of man who killed his pregnant wife and two children speaks up; reveals chilling text he sent to her after the killing
Share This
Related Posts

Woman dies during baptism after being grabbed by ‘mermaids’

Final year student allegedly tied to her bed, locked up and burnt to death by her jealous boyfriend

In a tweet by @YeleSowore, he disclosed that some military men were deployed to intimidate…