For a while now, there had been allegations that after head of states, President Muhammadu Buhari arrived from a medical vacation, he was cloned by a “Jibril from Sudan”. Rumours have been circulating that the President was cloned and that the man who is presiding over the affairs of the country is one Jibril from either Sudan or Chad.

Apparently, the allegations gained international media attention and popular talk show host, Jimmy Kimmel made a joke out of it in his recent show where he insinuates that the president is actually cloned.

A video of a segment of him pouncing on the President was shared on Twitter with the caption, 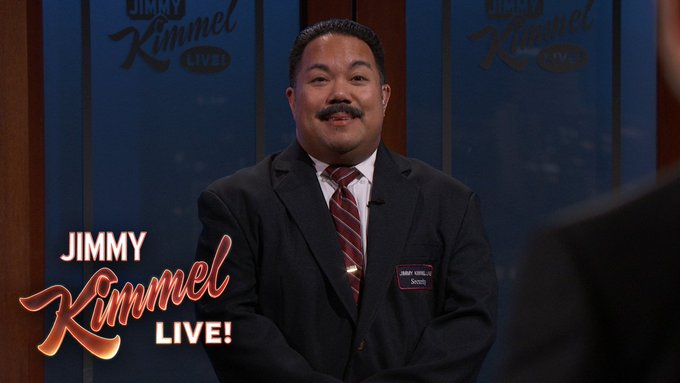 7,892 people are talking about this

Nigerian singing sensation, Simi, upon seeing the video was appalled by it and quoted it saying Nigerians don’t deserve the embarrassment. She quoted the tweet as thus,

This is so embarrassing. We don’t deserve this.

1,910 people are talking about this

Buhari Finally Breaks Silence After Accusation Of Being Cloned

President Muhammadu Buhari has finally reacted to reports that he had been cloned. The Personal Assistant to…

Actress and Harvard graduate Chika Ike is presently in Bangkok Thailand attending a wedding. The…