In the latest in a series of appointments in Ethiopia that has seen the promotion of women to top jobs, Prominent Ethiopian human rights lawyer Meaza Ashenafihas been elected as the first woman to head the country’s federal supreme court.

According to BBC, her name was put forward by Prime Minister Abiy Ahmed and MPs unanimously approved the appointment. 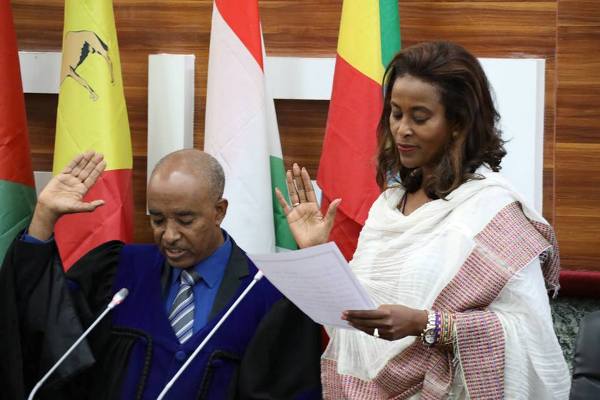 FANA BROADCASTING C@fanatelevision
She was a founder of the #Ethiopia-n Women Lawyers Association (#EWLA) https://fanabc.com/english/2018/11/meaza-ashenafi-becomes-president-of-federal-supreme-court/ …

“Nigerian men are not good for me, I’m marrying a white man” – Sylvia Edem

Rising Nollywood actress, Sylvia Edem has maintained her stance on marrying a white man and…

Wizkid snubs Davido on his birthday?

At the ending of 2017, the Nigerian music scene had one of the most memorable…