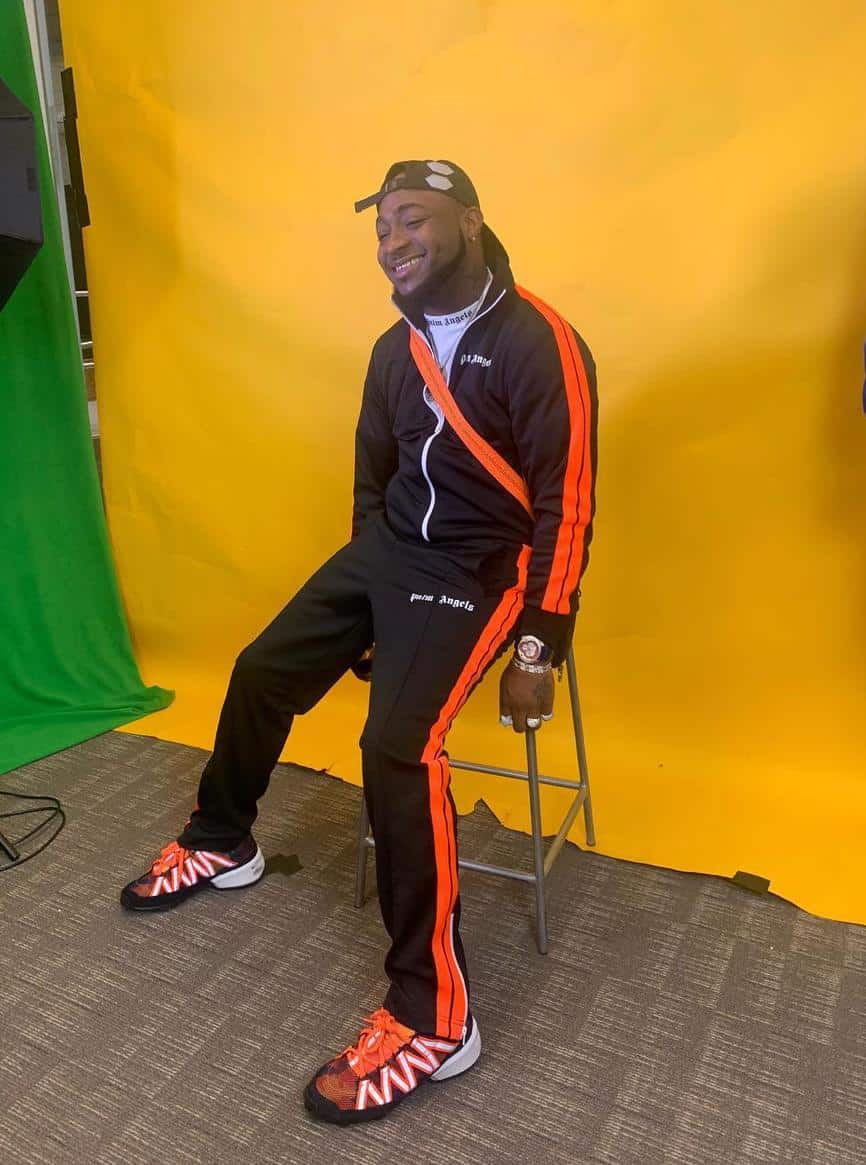 The Atlanta-born Nigerian singer, recently announced that his team has started to court the American market, a decision supposedly spurred by a pronounced spike in the popularity of his 2017 track ‘Fall’ in the US.

The singer who stated a press run across United States radio channels this week has come on Instagram to give the light update over his tour.

He wrote “Dem Wan Use Interview Kee Me”.

He released a new song he was featured in yesterday; confirm feat Patoranking.

His hit song is currenntly sitting at number 26 on US Urban Top 40. 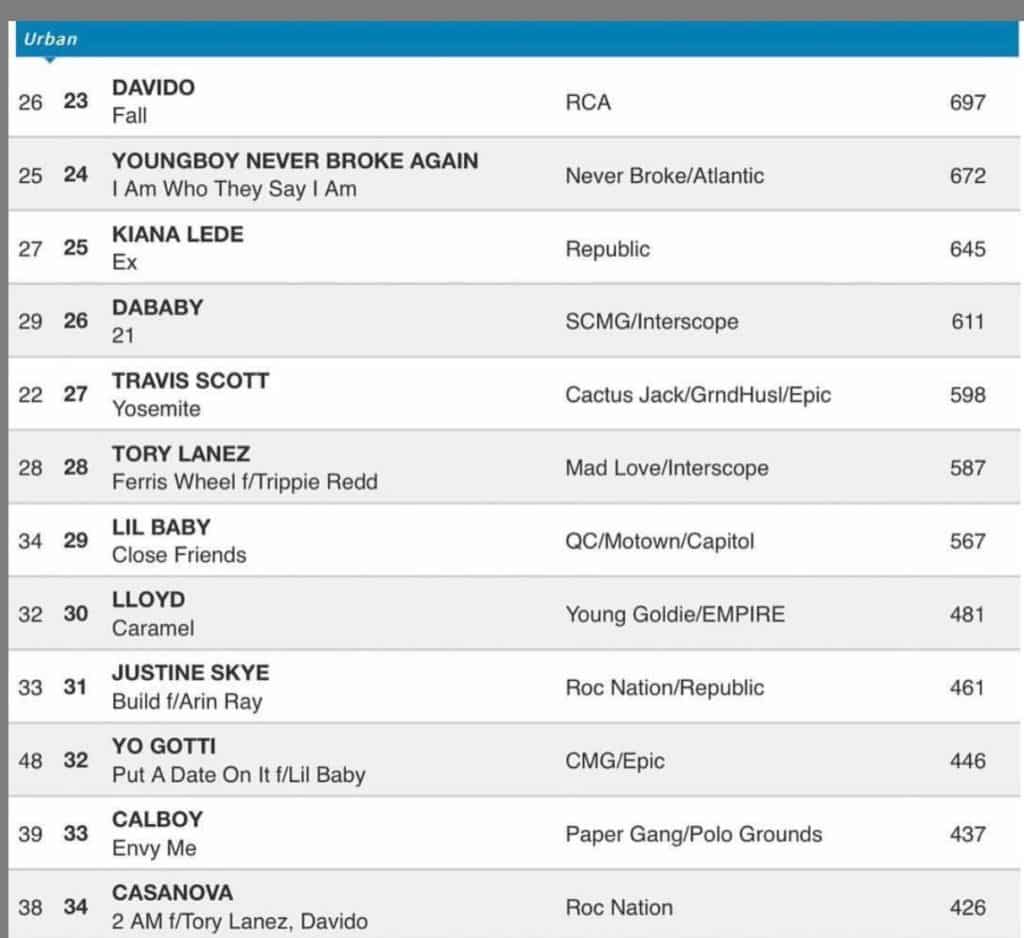 See photos of the missing beautiful soldier the US Army is offering $15,000 reward for information leading to her whereabout

‘Freedom of worship is no longer a constitutional right, now determined by some people’ – Bishop Oyedepo

US based woman accuses Runtown of of $124k fraud, shares receipts and screenshots

A US based woman identified as Shawn Rene has accused Nigerian popstar, Runtown and his…