According to a video making the rounds online, Customs officers on Sunday killed a young man in a passenger bus.

The deceased was said to be coming from Lagos with other passengers when the officers stopped the vehicle and demanded a N5,000 bribe.

In the ensuing altercation, one of the officers shot the passenger, a development that infuriated other passengers.

The passengers reportedly mobilised and prevented the officers from leaving the scene.

They also disarmed them before descending on the alleged shooter. 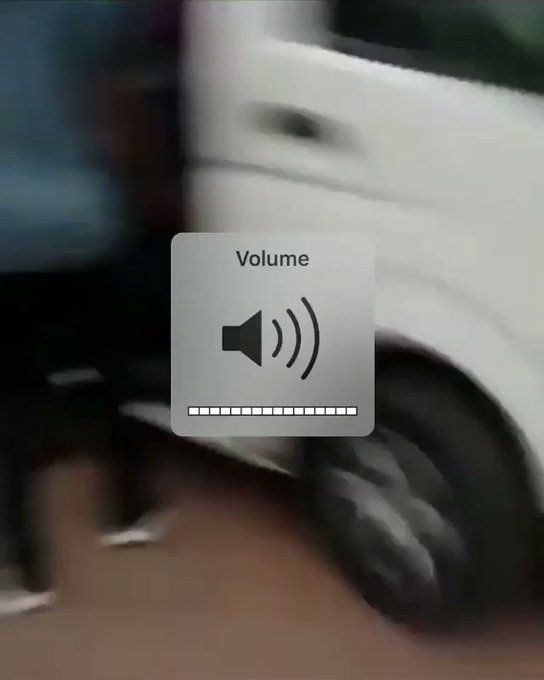 Custom Officer intentionally kills a civilian because of N5,000

Custom Officer intentionally kills a civilian because of N5,000

This is so sad

Legendary singer, Celine Dion will reportedly be pulling her collaboration with R. Kelly from streaming…

Pregnant British YouTube star, Nicole Thea dies at 24 along with her unborn son just weeks to her due date.