Davido’s girlfriend, Chioma was called ugly by a follower on Instagram shortly after Davido called a teenager “ugly, fat, and broke” (read here).

The follower sent Chioma a DM with only one word – “ugly”. In reply, Chioma shared a screenshot of the message. She also shared a photo of the troll and wrote:

Sometimes look at yourself before you insult anybody.

Y’all know I’m so cmmitted to ‘minding my business’ so anyone coming for me has a problem fr. 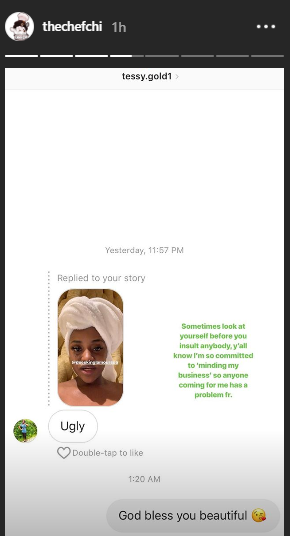 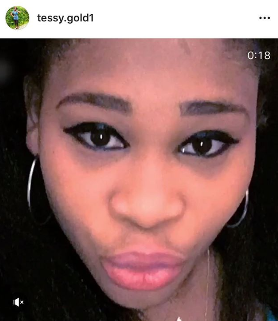 #10yearschallenge is not about your yansh – Reno Omokri slams female celebrities

Former presidential aide, Reno Omokri has fired at Nigerian female celebrities who have been participating…

What To Expect About Your Vagina As You Grow Older, Gynaecologist Explains

Ageing doesn’t just affect the skin on your face. ‘Pre-menopause, the vagina should be pink…