An international beauty queen who lured a wealthy jeweller to her home in a brutal blackmail attempt over his n-ked photos has been jailed for 13 years.

Sibel Demiralp, 25, led the botched bid to exploit the shop owner, named only by his initials of H.F., earlier this year.

The model, who won the Queen of Eurasia beauty contest in 2016, invited H.F. to have breakfast with her after meeting him online.

But a court heard five men ambushed the jeweller at the home in Turkey, and stripped him n-ked.
They took n-ked photographs of H.F. and demanded money not to make the images public.

But Demiralp and the men were each jailed for 13 years at a court in Istanbul last week.

They were charged with taking money by force, abduction and credit card offences.

Demiralp wept in court as she admitted the offences.

Her defence lawyer said she regretted the plot. 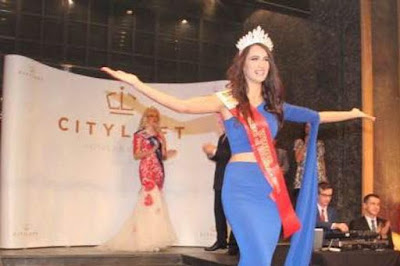 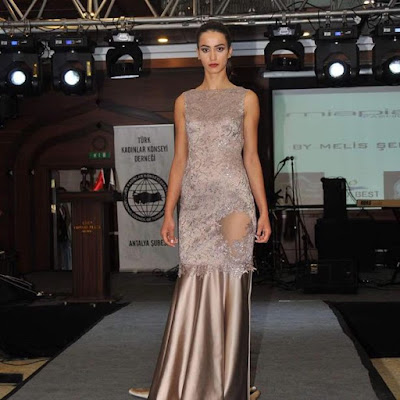 A tragic incident occurred in Greater Noida on Monday June 15, as a Nigerian man suspected…