The duo were all smiles as they signed the dotted lines.

See more photos from the even below; 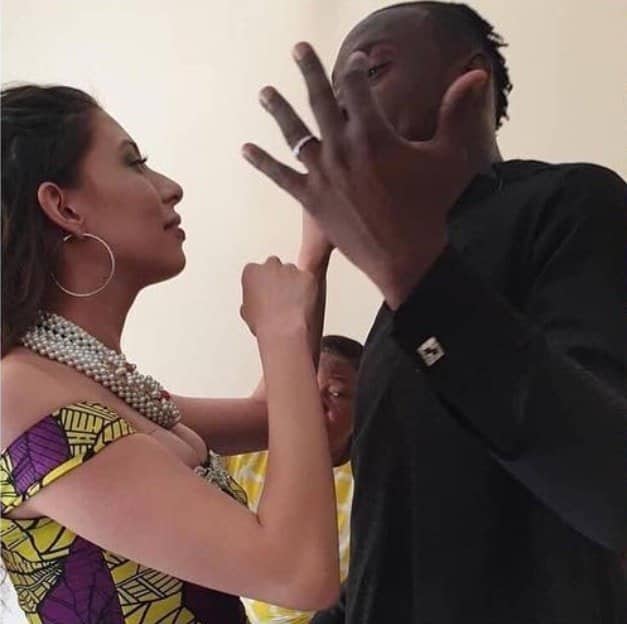 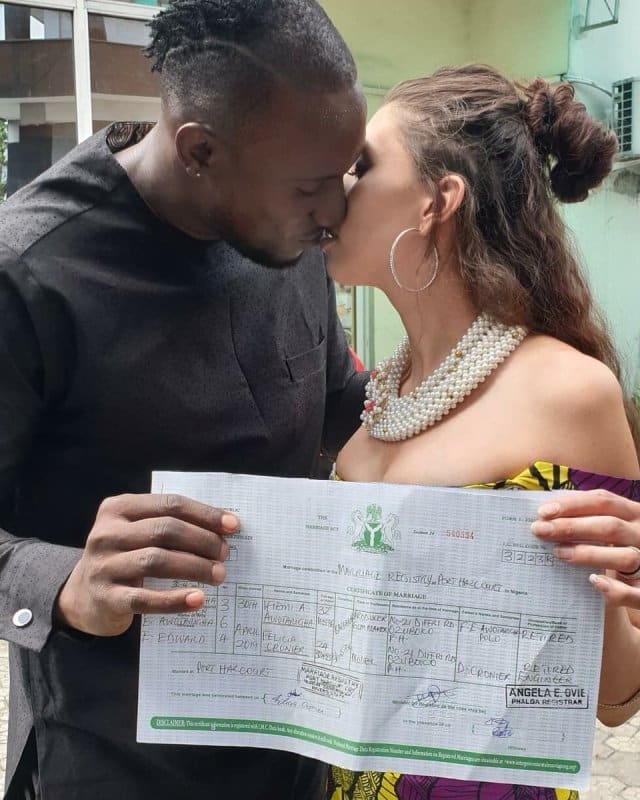 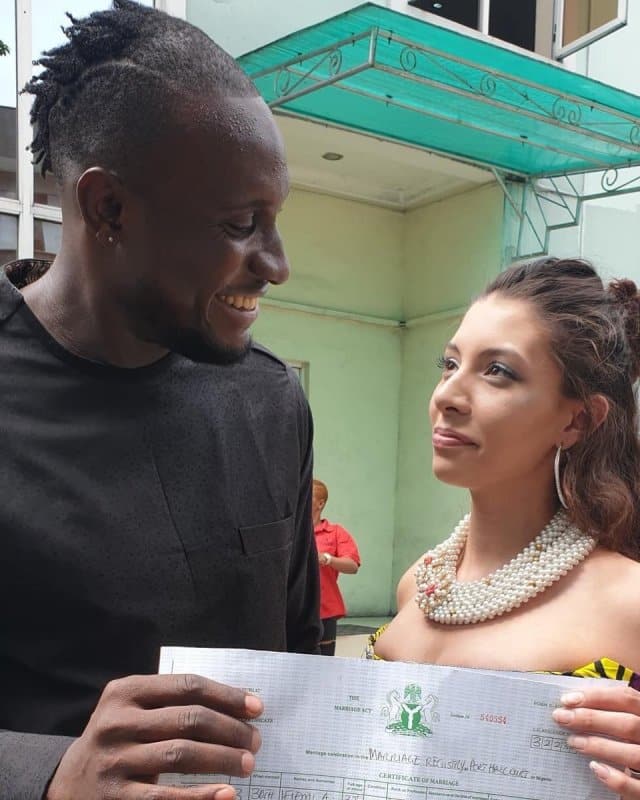 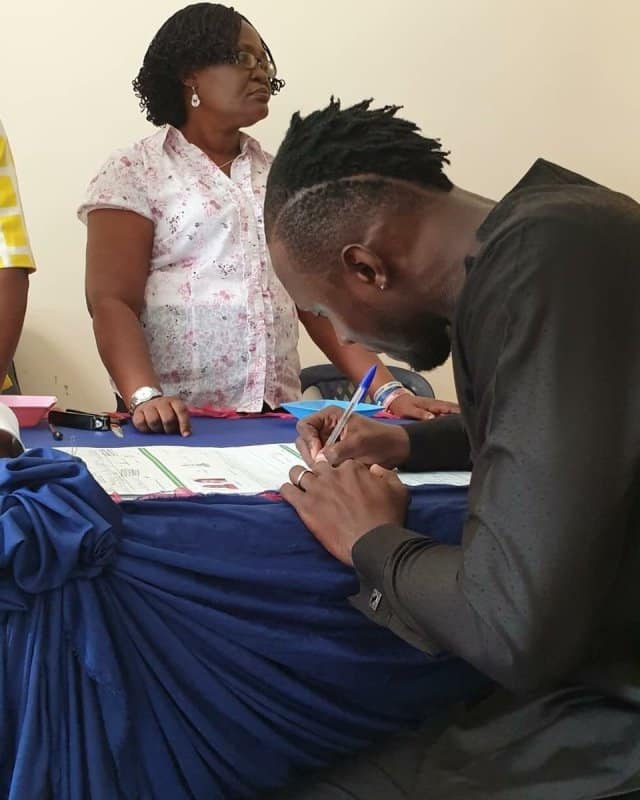 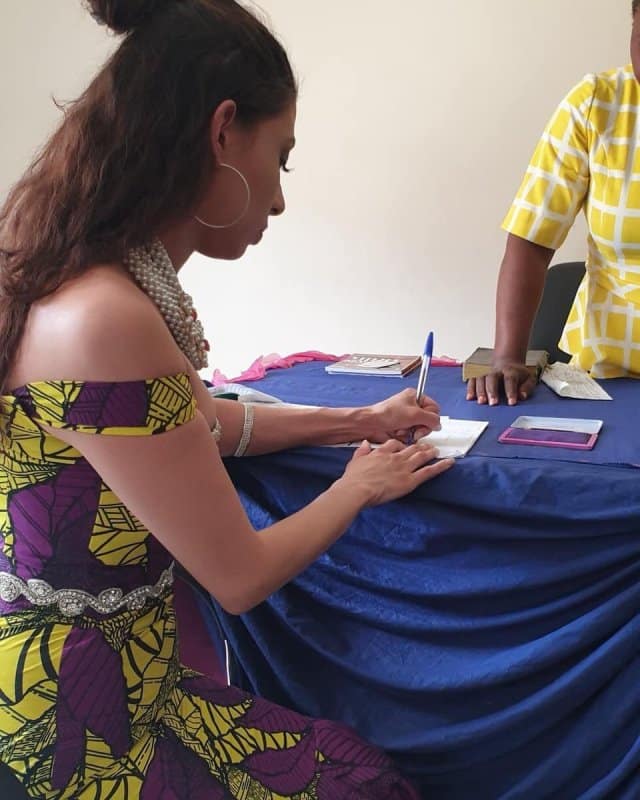 As seen from the pictures, it appears the event was a low-key one and unannounced.

Angel Awotarigha is a multi talented producer, director, a system analyst, singer, guitarist and mixed martial artist. Working with an American rapper is a highlight of Angel’s career.

His wife Felicia appears to be a model going by the pictures found on her Instagram page.

Budding Nigerian Singer, King Bernard has taken to his Instagram page to narrate how he…

Pregnant Malika Haqq has revealed the gender of her baby. The Keeping Up With The Kardashians…